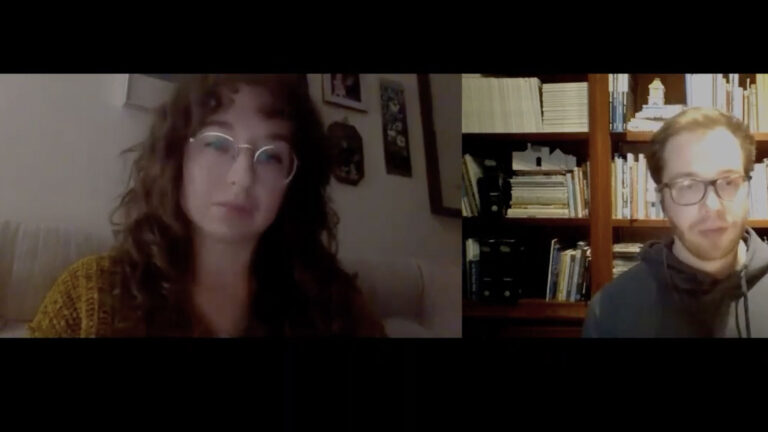 Have you been following the conversation about a proposed “heart” Barrie sign? Coun. Mike McCann’s proposed project has drawn criticism from many in downtown Barrie. Here’s a few of those perspectives. Note: Councillor Mike McCann agreed to an interview with BCM, but we weren’t able to schedule one before the weekend.https://youtu.be/tWGA2V3oWZs

We’re all about community!

Have a great idea you’d like to publish? Get in touch with us! 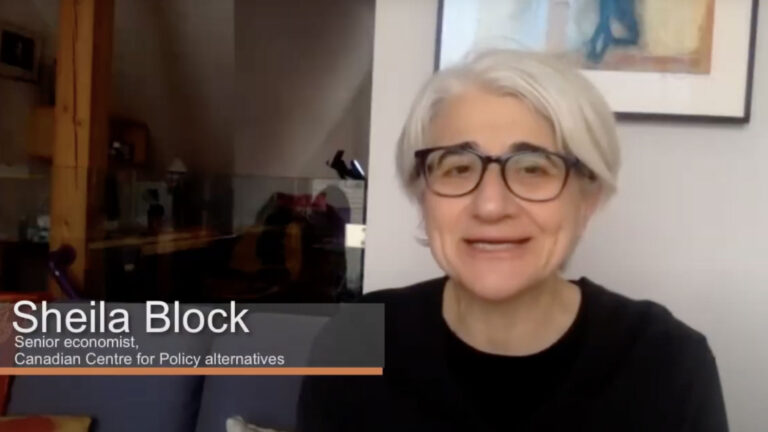 In Conversation: Paid Sick Days, with Sheila Block of the Canadian Centre for Policy Alternatives

Paid sick days. Many labour unions, health officials and members of Ontario’s provincial government have advocated for the policy. It’s an issue that has an outsized impact on frontline workers and people from marginalized communities across Canada. On Monday, Councillors will talk sick days at General Committee: a motion, if approved, would see Barrie sending a letter in support of the policy to the Government of Ontario and local MPPs. We wanted to get some background on the issue — and its economic implications in Barrie.https://youtu.be/y1jw4AVPbGo

Be a part of the conversation! 👇

We have a really great comments tool that allows you to seamlessly participate in the conversation without having to constantly return to the site.

Once you sign up you can subscribe to new comments as well as respond to them, all from your email inbox!

Check it out and have your say!

We’re all about conversation!

Help tell the stories of your community.
Welcome 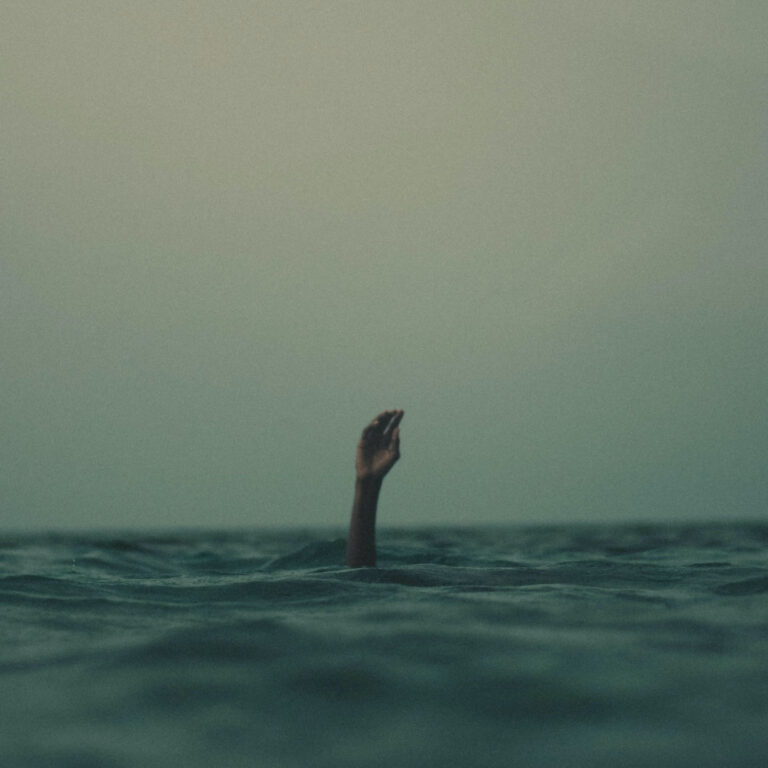 Barrie’s discussion about a downtown  Supervised Consumption Site has stretched on for years.

City Council’s multiple motions to wait on the decision of where to put a SCS site stretched from 2019 into 2020, with the pandemic causing a halt to the decision making process entirely.

However, the process seems far from over.

Barrie’s BIA has publicly opposed a SCS being operated within the downtown area.

A PDF campaign proposal from Sussex Strategy, a Toronto-based PR firm which has been in contact with the BIA, states that “by proposing alternative sites within/close to the BIA it can argue credibly that it is willing to “accept” sites within the business area, just not those that are currently proposed.”

Expert medical advice suggests a SCS site must be downtown in order to fulfill its mandate.

“According to data that we’ve collected… we know that the area within Ward 2 has a higher concentration of [emergency department] visits compared to the rest of the ares within the city,” said Mia Brown, acting manager of the SMDHU’s Substance Use and Injury Prevention program.

“We also know that there’s a higher concentration of overdoses occurring in that area,” said Brown.

According to multiple studies, SCS sites do not increase drug use. They are not widely associated with increased criminal activity.

And they could be a vital way to fight the opioid crisis in barrie. In the first eight months of 2020, there were 83 confirmed and probable deaths related to opioids.

That’s 51% higher than the same time period during the previous three years.

The 58 deaths between April and August represent the highest number of deaths related to Opioids since the pandemic began.

But those numbers arent just data points. Each death represents a human life. Each life lost to Opioids leaves families and loved ones behind.

“People can see these are not just numbers, these are people that had lives, that are valuable, that had meaning,” said Christine Nayler, whose son Ryan Nayler died on November 29th from apparent opioid toxicity.

For Nayler, the conversation about SCS sites is simple. With a drug supply that’s often tainted with toxic substances like Fentanyl, she says the need is urgent.

“Safe supply needs to happen now, across the country,” said Nayler. “The drugs that are out there are killing people — those people are fathers and mothers and brothers and sisters.”

Barrie City Councilor for Ward 2, Keenan Alywin, supports an SCS — and says medical experts should take the lead in fighting the opioid crisis.

“I don’t think there should be debate,” he said. “We should trust the experts, trust the science.”

“I think we need to be clear about what the science says,” Aylwin said. “These sites save lives, first and foremost — that’s the most important piece. You can’t seek help if you’re dead.” 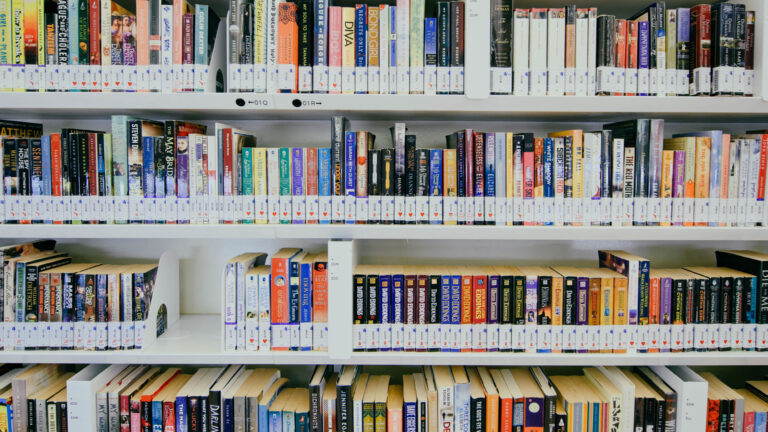 Sam speaks with Barrie Public Library’s CEO Lauren Jessop on the 2021 budget, the impact of COVID-19, and a planned expansion into the neighbourhood of Holly. 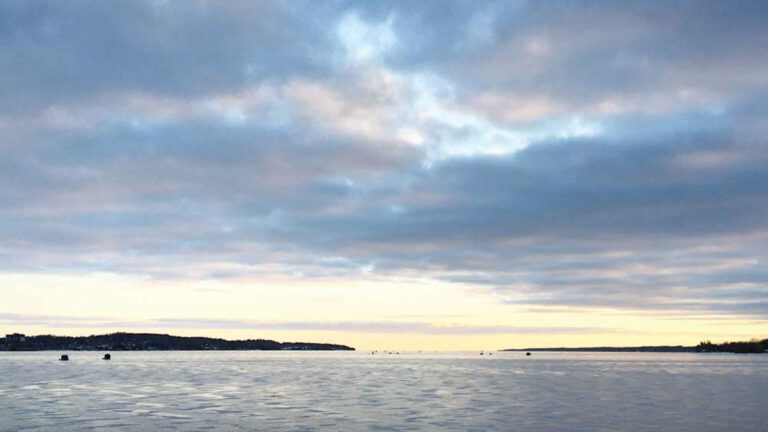 While the mandatory 10-year review protection measures of Ontario’s fourth largest lake seeks to add protections, some say the plan could be eroded.

In 2008, the Lake Simcoe protection plan came into effect. It was a broad strategy to reduce phosphorus loads and algae cover — a plan to make the lake safe for coldwater fish again, and generally move towards more protection for the lake as Climate becomes an ever-present threat to ecosystems worldwide.

And the plan, by most accounts, worked. Phosphorous loads decreased by 50 percent since the plan came into being, algae has decreased and conditions for fish in the lake have gotten far better.

But now, over 10 years later, a revision is on the table. And that’s required by provincial legislation — but the review comes at a pivotal time in the lake’s history. 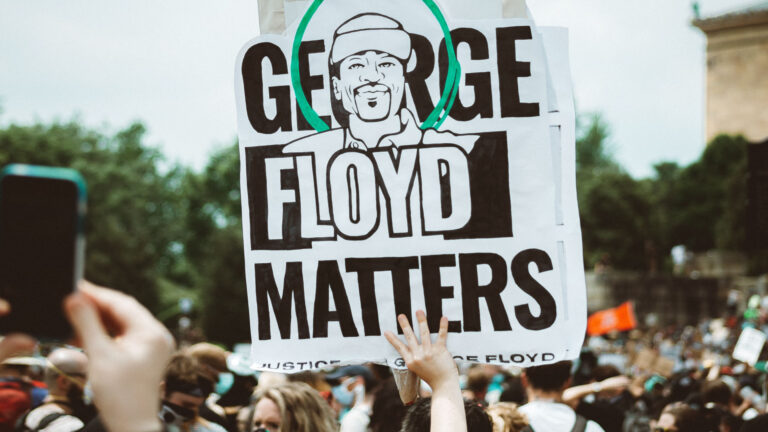 In this episode of In Conversation, we discuss Barrie’s Police budget. First, Chief Greenwood addresses Barrie City Council. She says the budget can’t be cut this year. Next, Barrie resident Amber Beckett talks about her experience advocating for Police budge re-allocation.