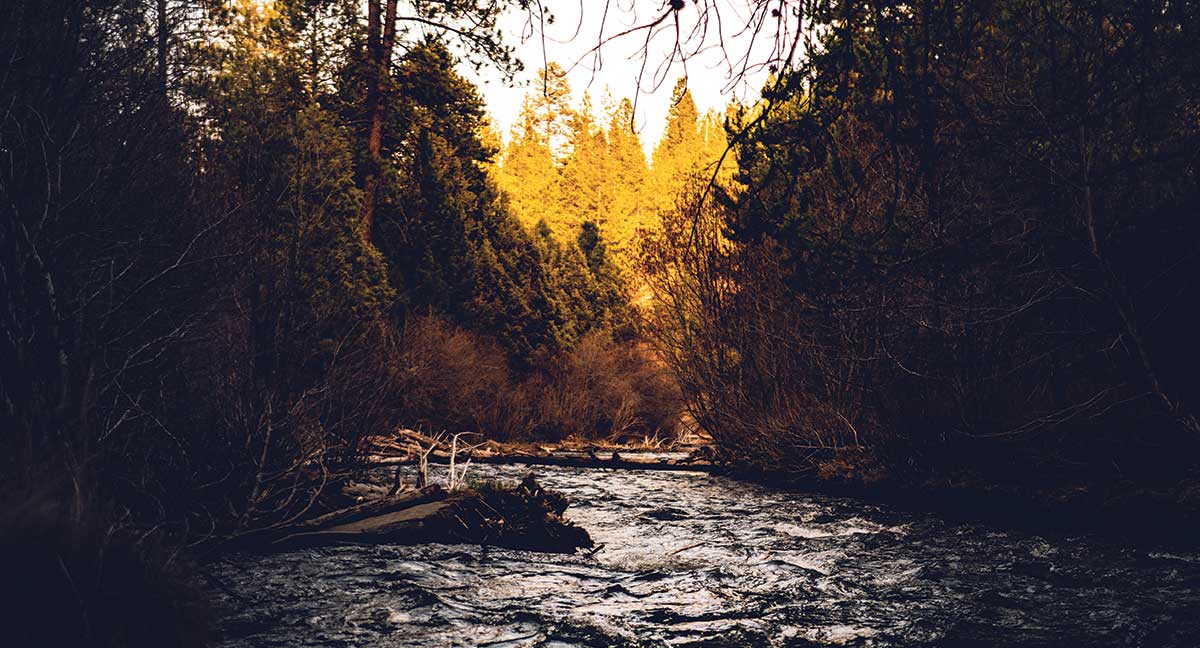 Simcoe County is emblematic of much of Ontario, its people, and its institutions.

The southern half has emerged from farms, cottages, and villages, through being a bedroom community, to becoming a more metropolitan area with vital business, educational, and recreational institutions.

While some natural heritage remains in this mostly urban area, especially in river valleys, additional development is costly, driving rationales to compromise on environmental protection, sustainable community planning, and public consultation – especially for increased requests for Ministerial Zoning Orders which we’ll describe below.

For its part, the northern part of the county, where much of the land is now owned by speculators, remains mostly in natural heritage and agriculture. Decisions made now will result in impacts similar to those made 40 years ago in the south, many of which may have gone too far in favouring economic benefits at the expense local forests, air quality, water quality, and access to nature.

Both parts of the County could be benefit from the longer-term vision of Just Recovery Simcoe, which includes increased social equity, sustainable planning, and the transition to a low-carbon economy, driven by local wisdom and engagement.

Such engagement has always been difficult, given the timeline of agency approvals, the unequal assets of the community and developers, and complexity of appeal processes, which have been changed frequently in the recent past. But at least the difficulties were known.

Now, however, the provincial government has been getting in to the business of granting Ministerial Zoning Orders (MZOs). Requests for MZOs, which sidestep public transparency and consultation, are currently being granted at an alarming rate, with alarming consequences. On October 30, for example, an MZO was granted for a development in Pickering that will result in the destruction of a provincial significant wetland, against specific protection in the Provincial Policy Statement.

In addition, Pickering council has a motion before it requesting an amendment to a Carruthers Creek watershed study regarding protection of the natural heritage system, potentially leading to requests for more MZOs and the avoidance of meaningful public consultation.

These trends are also evident in Simcoe County, which is now frequently considering requests for MZOs and which has decided that watershed and sub-watershed studies may not be required in the consideration of new permit requests.

Such trends offer insults to Ontario’s history of environmental protection and public engagement, an invitation to corruption, and a lack of a vision for the future. The Ontario Headwaters Institute supports the more progressive view of Just Recovery Simcoe and suggests that Simcoe County retain and improve its policies to protect biodiversity and natural heritage, green development protocols, and meaningful public engagement for community development.

This op-ed was written on behalf of Just Recovery Simcoe by Andrew McCammon, Executive Director of the Ontario Headwaters Institute.

Just Recovery Simcoe is an alliance of 40+ groups from across Simcoe County and beyond.  Their core belief is that a healthy community is one that is equitable, environmentally friendly, and one that seeks to provide healthy places to live and work for all.  JustRecoverySimcoe.ca