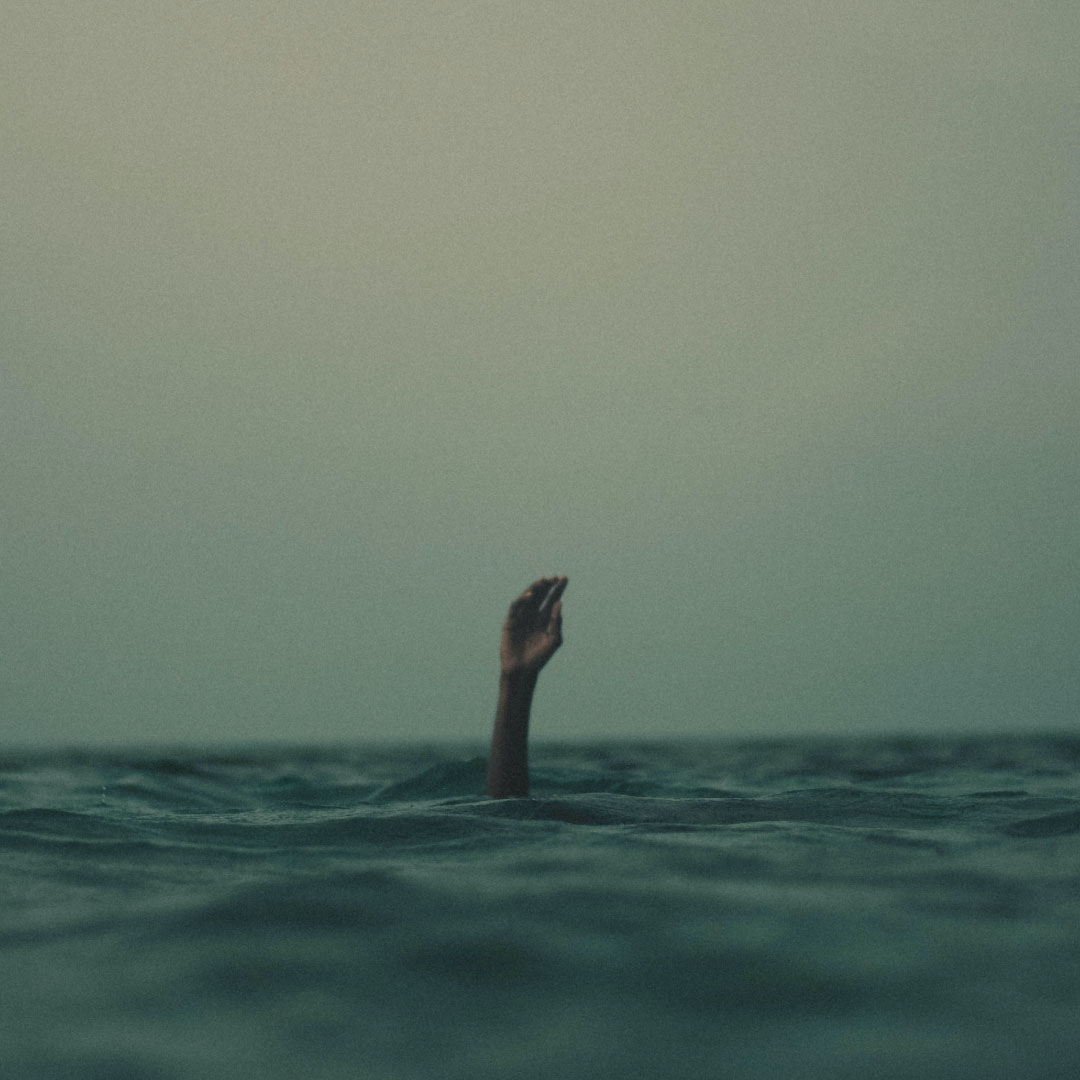 A photo of a hand reaching out for help from water. Credit Mishal Ibrahim.

Barrie’s discussion about a downtown  Supervised Consumption Site has stretched on for years.

City Council’s multiple motions to wait on the decision of where to put a SCS site stretched from 2019 into 2020, with the pandemic causing a halt to the decision making process entirely.

However, the process seems far from over.

Barrie’s BIA has publicly opposed a SCS being operated within the downtown area.

A PDF campaign proposal from Sussex Strategy, a Toronto-based PR firm which has been in contact with the BIA, states that “by proposing alternative sites within/close to the BIA it can argue credibly that it is willing to “accept” sites within the business area, just not those that are currently proposed.”

Expert medical advice suggests a SCS site must be downtown in order to fulfill its mandate.

“According to data that we’ve collected… we know that the area within Ward 2 has a higher concentration of [emergency department] visits compared to the rest of the ares within the city,” said Mia Brown, acting manager of the SMDHU’s Substance Use and Injury Prevention program.

“We also know that there’s a higher concentration of overdoses occurring in that area,” said Brown.

According to multiple studies, SCS sites do not increase drug use. They are not widely associated with increased criminal activity.

And they could be a vital way to fight the opioid crisis in barrie. In the first eight months of 2020, there were 83 confirmed and probable deaths related to opioids.

That’s 51% higher than the same time period during the previous three years.

The 58 deaths between April and August represent the highest number of deaths related to Opioids since the pandemic began.

But those numbers arent just data points. Each death represents a human life. Each life lost to Opioids leaves families and loved ones behind.

“People can see these are not just numbers, these are people that had lives, that are valuable, that had meaning,” said Christine Nayler, whose son Ryan Nayler died on November 29th from apparent opioid toxicity.

For Nayler, the conversation about SCS sites is simple. With a drug supply that’s often tainted with toxic substances like Fentanyl, she says the need is urgent.

“Safe supply needs to happen now, across the country,” said Nayler. “The drugs that are out there are killing people — those people are fathers and mothers and brothers and sisters.”

Barrie City Councilor for Ward 2, Keenan Alywin, supports an SCS — and says medical experts should take the lead in fighting the opioid crisis.

“I don’t think there should be debate,” he said. “We should trust the experts, trust the science.”

“I think we need to be clear about what the science says,” Aylwin said. “These sites save lives, first and foremost — that’s the most important piece. You can’t seek help if you’re dead.”

In Conversation: Paid Sick Days, with Sheila Block of the Canadian Centre for Policy Alternatives