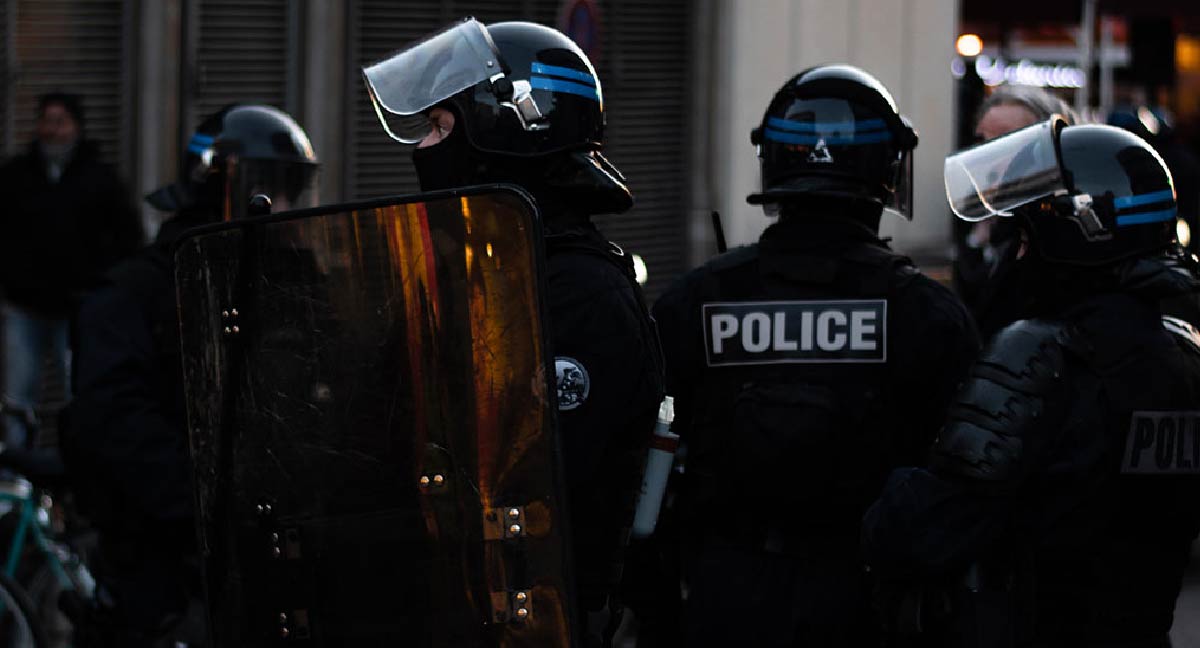 This post was initially written for a deputation made to the Barrie Police Services Board on July 23rd.

The Police Services Board requested input from the public as it deliberates for its 2021 budget request.

All of the deputations strongly advocated for a reduction in the police budget and a shift in spending toward services that are better targeted to suit the needs of the community.

The board asked no questions of any of the deputants.

This piece has also been published in spring magazine.

Good evening members of the board.

Thank you for providing me – and others – with the opportunity to present our thoughts and ideas to you tonight.

These are the things we’ve empowered police to “deal” with. But imagine we didn’t.

These are the things we need to empower and build if we want to create a better community. I believe we can find some common ground here. And we can find a concrete way to fund the services our community needs by following the lead of organizations like Black Lives Matter-Toronto and immediately cut the Barrie police budget by 50% with an ultimate end goal of full abolition.

We need to keep in mind that this debate isn’t really about reallocating money. Defunding the police is about deciding as a community how we want to care for and look out for each other. Change starts by recognizing the institution of policing for what it actually is.

Sociologist and writer Alex Vitale – a leading expert who has studied policing for decades – describes policing as a tool of social control that facilitates exploitation and manages – or warehouses – populations deemed suspect. “The origins of policing occurred in direct relationship to the three primary systems of economic exploitation during the 19th century – colonialism, slavery and the rise of industrialization,” Vitale says. “Policing developed to make those regimes of accumulation and exploitation possible.”

It’s an uncomfortable reality to face, but it needs to be understood. Police protect property and institutions. Their legal duty to protect people remains questionable. Police strengthen a system of economic and social brutality. They prevent attacks against this system, but they do not prevent crime. True crime prevention starts with properly funded social services and programs. Another point I think most of us can agree with.

This is why reforming the police hasn’t worked and will not work. Police are simply unable and ill equipped to solve modern day problems and societal issues. They are not even a Band-Aid solution; they are more like water that you rub on wounds to keep them clean for a short period of time. Abolition – with a new municipally-run public safety and community service system constructed in its place – is the only way forward.

The police have become such a big part of our system that it is sometimes difficult to fathom society without it. I understand that. But I ask you today to consider a possibility where we can design local services and community infrastructure in a way so that we don’t need violent institutions like the police anymore. We simply can not invest any more money in those things that hurt our communities – and the police do hurt our community. You wouldn’t have had more than 1,000 people in downtown Barrie back in early June if that wasn’t the case.

Those who are not willing to change the system are basically saying that they are fine with the status quo. That is not okay. And neither is allowing an oppressive system to remain just because you can’t – or won’t – envision the alternative. It will be hard, but that is no excuse not to try. Our community needs courage from its leaders – this is how we transform who we are into something better.We don’t need tinkering or to be pumping money into things like body cams – which are ineffective surveillance weapons that will take hundreds of thousands of dollars away from vital community services. What we do need is an emphasis on investing in people and what they need.

Policing’s time has come and gone. Our modern world no longer needs this institution left over from the 1800s. We can and we must do better. This is what people are asking for, so how can you refuse that? You are in a position to make changes that will help people who need it and make Barrie a truly great city where everyone can thrive. I ask you to do it.

Michael Speers is a community activist and organizer living in Barrie.

He has been a journalist and communications professional for more than two decades. Reach him at [email protected]

Michale also produces a podcast called Struggle in the Suburbs. It can be found here. 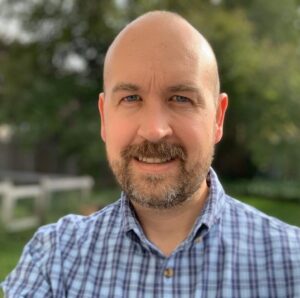