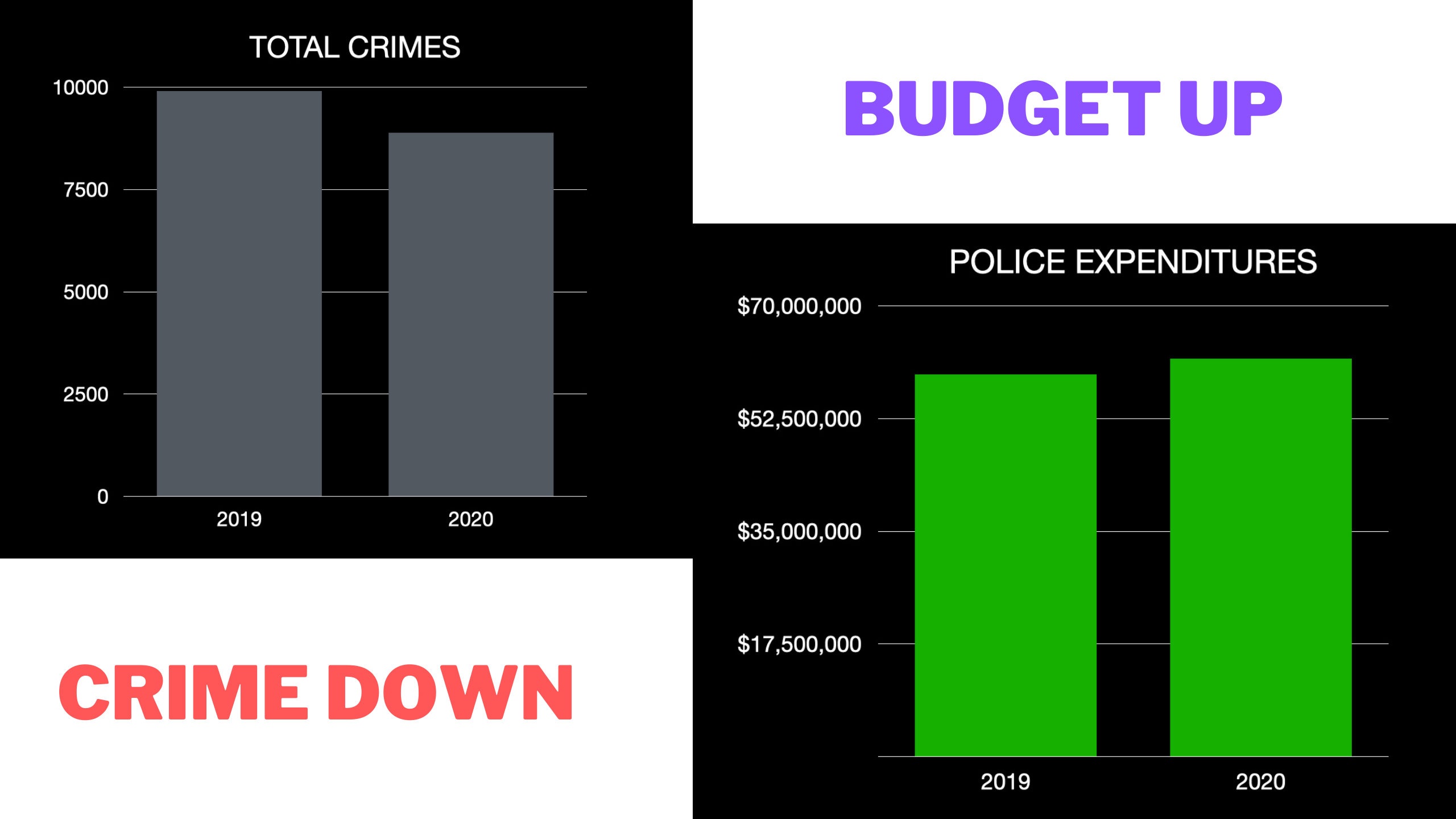 Compared to 2019, 2020 saw reduction in crime rates in Barrie. However the police budget went up. In the midst of decreasing crime and increasing budget, the Barrie police department gave a presentation about its new approach to policing based on the severity of crimes. It will focus on community safety, wellbeing, and harm based policing.

Deputy chief Rich Johnston stressed the need to treat crimes according to their severity. He said minor thefts and violent assaults need different approaches and “counting them as equal because they’re both crimes misses the very real impact that they have on the victim and the broader community.”

Councillor Natalie Harris asked about the plans to follow “the footsteps of the Toronto Board of Health with decriminalization of drugs, which would then allow our officers to focus more on those higher violent crimes?”

“The time is too early to make any commitment of that sort,” Allan responded.

Johnston showed crime maps based on the number of crimes and severity of them to convince the council. His maps generated enthusiasm from some members of the council as Mayor Jeff Lehman called it “enlightening graphics.” Mayor Lehman has been asking for data since 2011.

However, Councillor Jim Harris pointed out that numbers were missing from the maps and there were no explanations about the colors used in the maps.

Harris also asked if Barrie police is “moving towards using less force” the way the British police does after Johnston referred to its austerity practices.

Councillor Ann-Marie Kungl asked how residents can register security cameras with the police. These security cameras give police valuable information to solve the crimes. But there are also privacy and racial profiling risks. Last year, an article by The Washington Post listed benefits, privacy concerns and fatal risks of police having access to the footage.

There were calls to abolish the police after George Floyd was killed in the US. Councilor Keenan Alwyn also introduced a motion to do so in Barrie. Though the motion was defeated, this presentation showed the changing direction in policing in Barrie.

Will City Council Rise to the Occasion to Address Racism by Following Town and Gown Committee’s Lead?