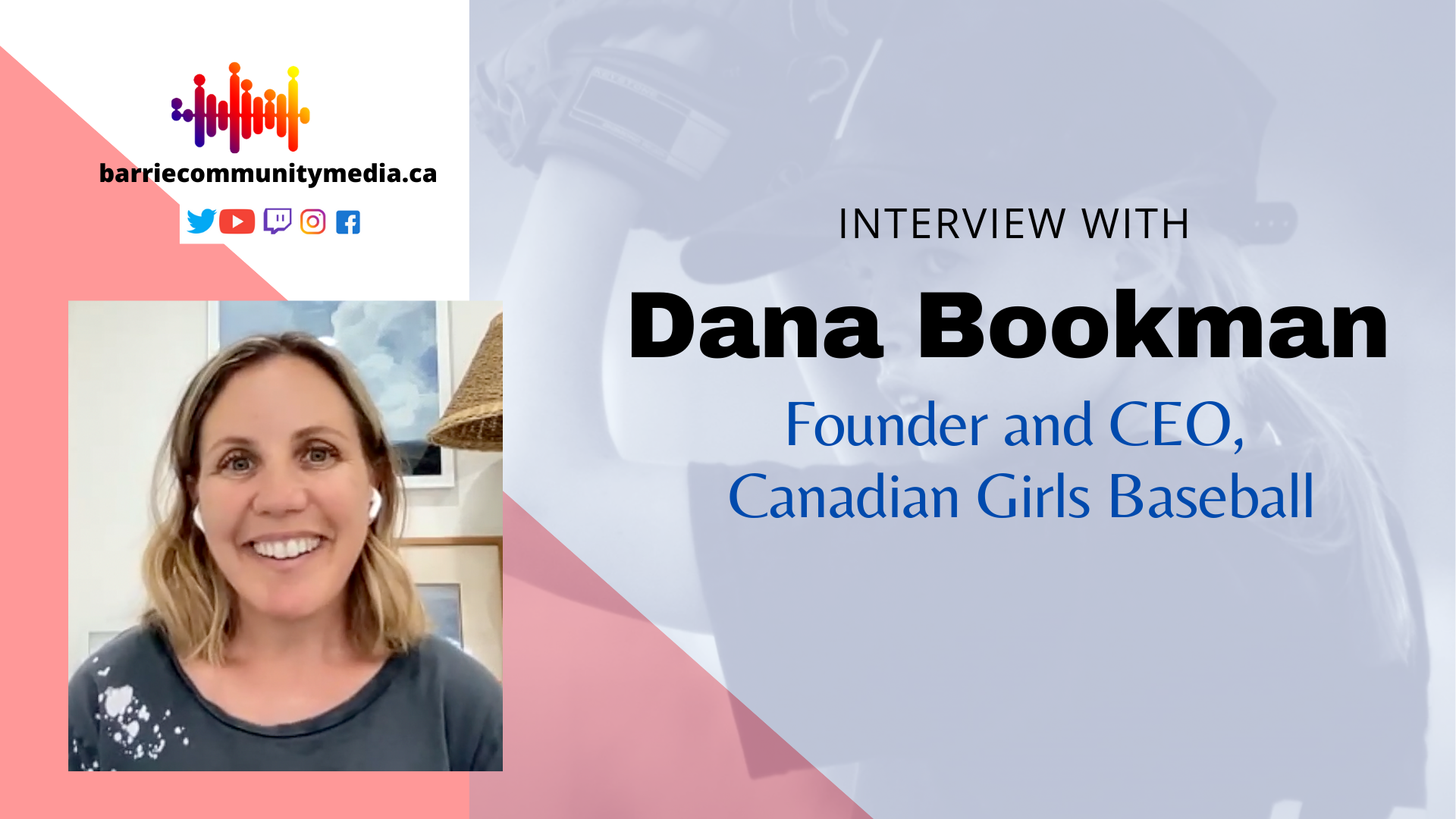 “Baseball for girls doesn’t really exist in this country,” Bookman told Deepak B. “That was missing and needed the most time and energy to grow.”

Bookman said a separate academy for girls was needed because “girls and boys play sports differently. And they like different things from sports and about sports.” For boys, success in sports gives them confidence “to make friends and get along with other people.” On the other hand, girls “gain confidence through other people, and then they’ll try and become successful at sport.”

During her first year, Bookman’s daughter played with 400 boys of her age but refused to play anymore. Her Facebook post, hoping to get girls to accompany her daughter, received interest from 44 girls. In 2017, the next year, 350 girls joined. The following year saw further expansion into Nova Scotia, Manitoba and British Columbia.

The pandemic was hard for CGB. “We had to lay off everybody who worked for us, and basically shut down, and, you know, go into hibernation mode,” Bookman said. However her organization was able to access the government’s COVID Relief grants. It pivoted and created online classes that were watched “from Africa, from Europe, from across the country from the United States.”

Bookman did not “see the challenges” before starting the academy because she didn’t have a background in sports and worked as a journalist, a career she had to abandon due to an injury.

The biggest challenge is the people who appreciate Bookman’s work but do not believe “there’s a place for girls in sport, especially in baseball” even though she runs the largest girls baseball league in the world.

Due to this, the funding from the government is scarce. Sports Canada, which comes under the federal government’s Department of Canadian Heritage, is the main organization responsible for providing funding. It either funds Olympic sports or sports such as Baseball through Baseball Canada, a federal body. Baseball Ontario, a provincial body that gets the money from Baseball Canada, decides which local organizations need money. Unfortunately, Canadian Girls Baseball does not seem to qualify for support. .

When creating future leaders, Bookman said girls are being left out. Traditionally, boys play sports three days a week and at different elite levels. However, CGB took a different route. “Our goal is for these girls to have fun, to learn teamwork, to learn leadership skills, to enjoy sport, but not to become the 1 per cent of players of any sport in the world that are going to be elite.”

The lack of government support does not stop CGB from providing financial support for the families who don’t have the financial means to send girls to the academy. “There’s no forms to fill out or hoops to jump through. We ask that people pay what they can, if they can. And if not, then they don’t. We provide everything that players need except for running shoes.”