Posts to include on home page slider. 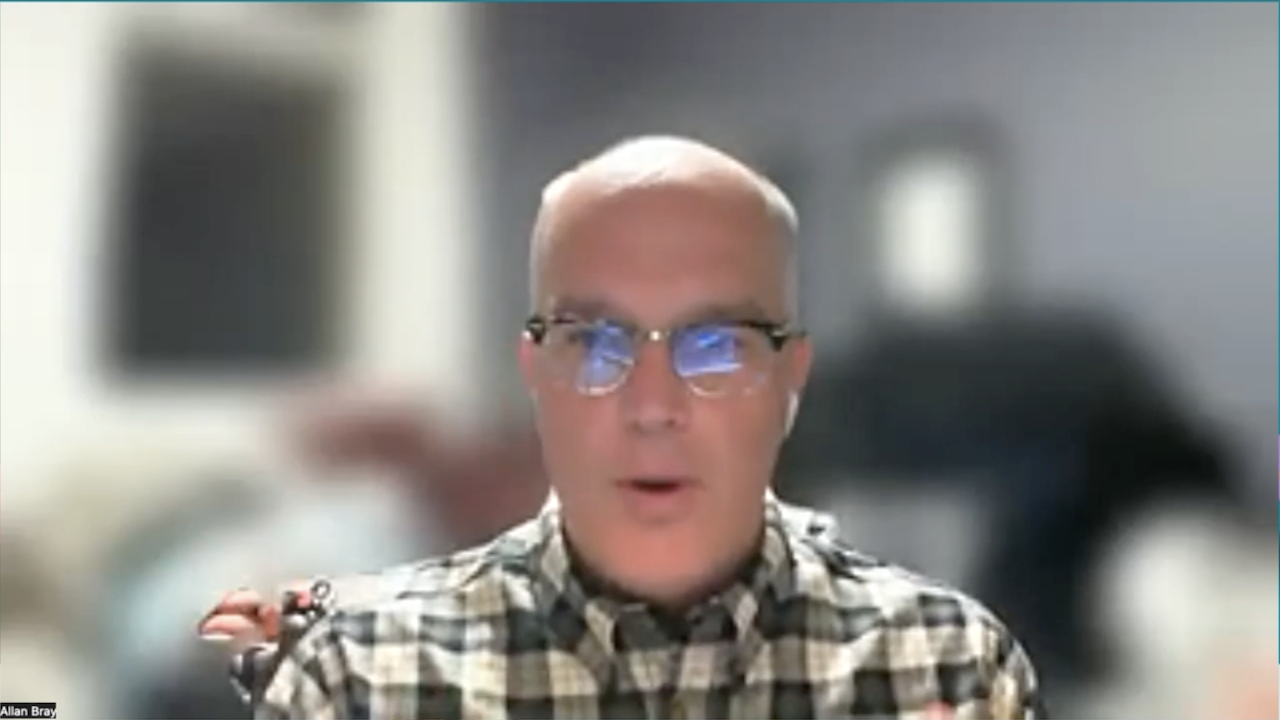 As the incumbent Ward 6 councillor Natalie Harris is not seeking reelection, on October 24, voters will elect a new councillor 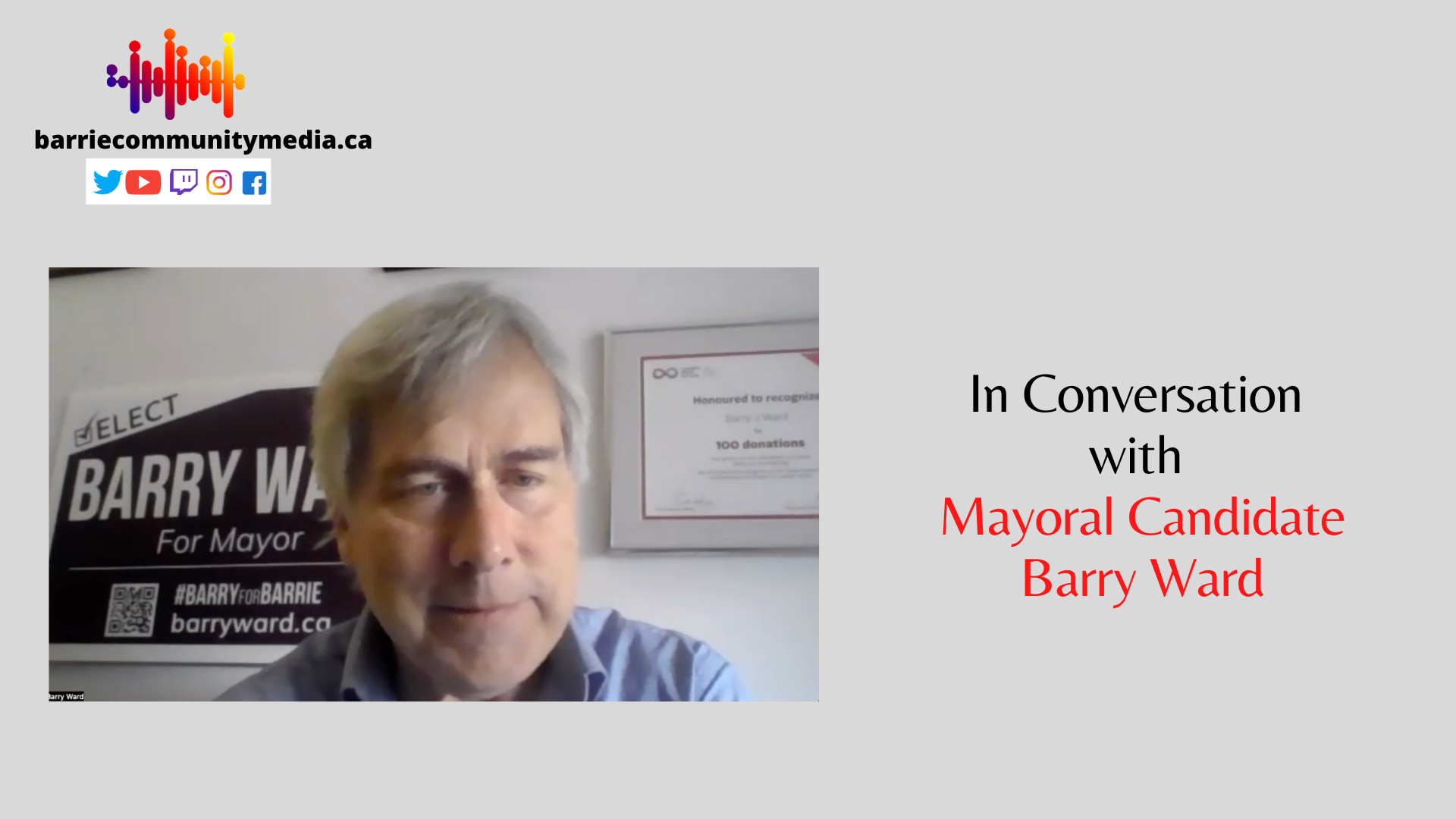 Continue Reading Mayoral Candidate Barry Ward says he “can provide the kind of leadership that will unite Council.” 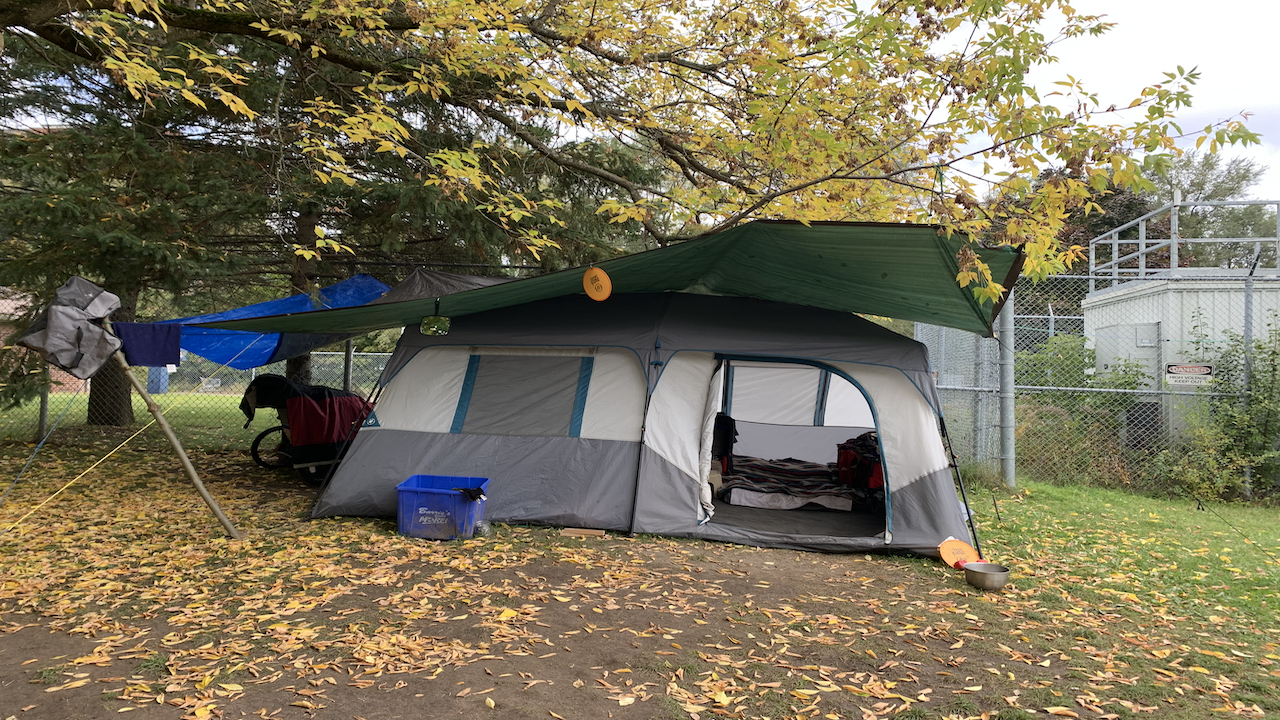 Homeless woman living in a park received her fourth ticker, could force her to go into hiding in the bushes again

Continue Reading As winter nears, the city of Barrie has intensified its campaign against the homeless
← Newer Posts
Older Posts →