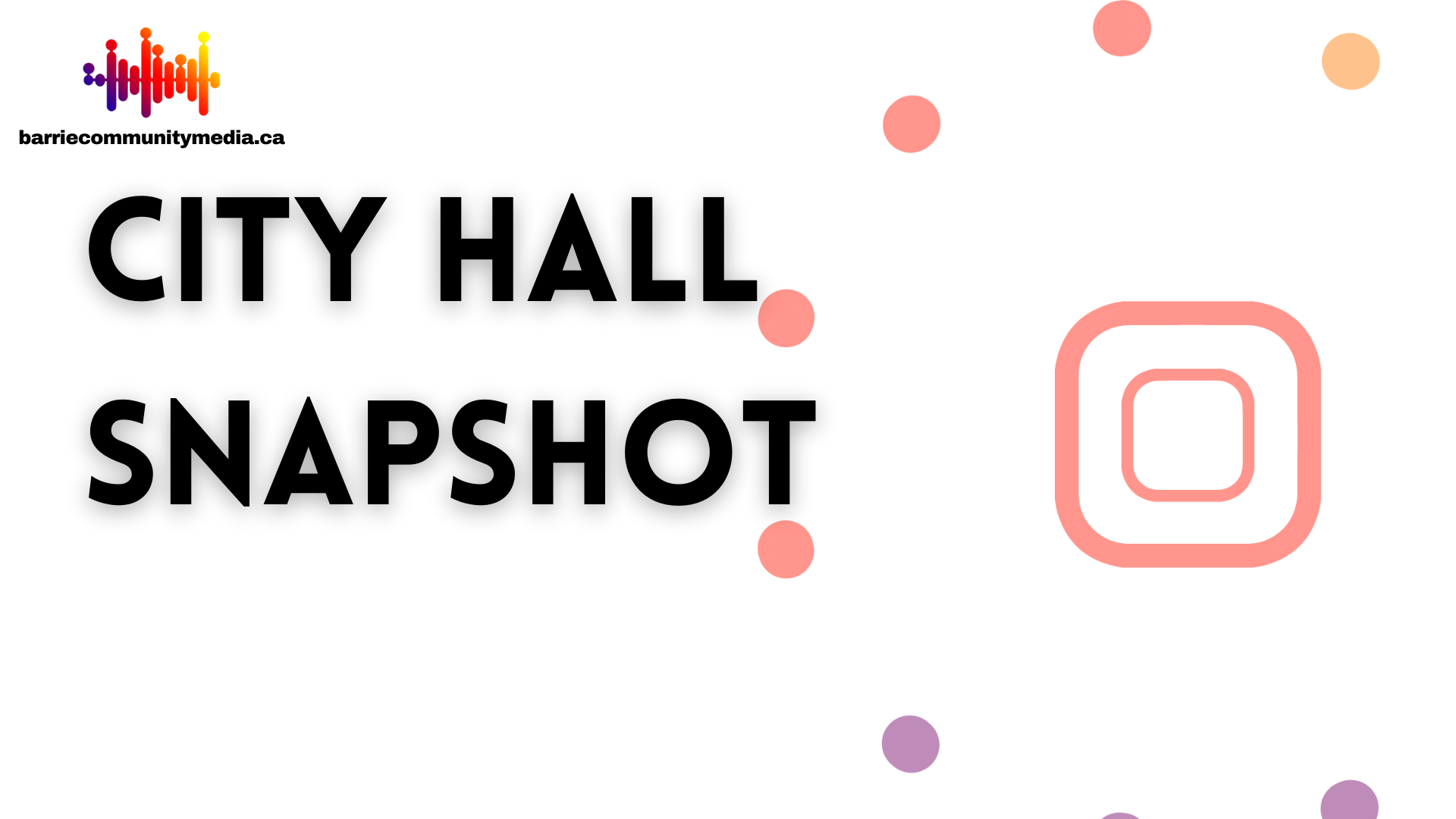 A deputation in support of the Restoration and Donation of Historic Train – Engine 1531, a letter of support for the MaRS Smart Cities Centre’s application were among the issues during the City Council Meeting of September 20, 2021.

During Monday’s City Council Meeting, Dr. Mike Moffatt, a Senior Director of Smart Prosperity Institute and an Assistant Professor at Ivey Business School, gave a presentation about the state of housing crisis in Ontario in general and Barrie in particular.

There were other items for discussion and voting during the meeting. In the beginning, Mayor Jeff Lehman remembered the contribution of Al McNair. An environmental activist and a planner, he died last week at the age of 74. McNair was a long time member of the Simcoe County Greenbelt Coalition. Barrie Community Media will bring you a discussion with its executive director Margaret Prophet next week.

Barrie resident Kathy Colebatch made an emergency deputation in support of the Restoration and Donation of Historic Train – Engine 1531. She argued that the engine will bring a heritage vision to Allandale.

Barrie has provided a letter of support for the MaRS Smart Cities Centre’s application to the FCM’s Green Municipal Fund to undertake a feasibility study for a Municipal Infrastructure Investment Fund (MIIF).

Councillor Aylwin announced that Clean Up Barrie has organized another clean up event at Milligan’s pond on Thursday Sep 23rd from 3 to 4pm. It has been arranged in partnership with the Cook County Alliance and homelessness berry chapter.

Pingstreet App is back online again. Councillor Kungl asked residents to use the app to bring issues in their wards to the city’s attention.

The council also approved the list of applications for cancellation, reduction and addition to taxes in the amount of nearly 100,000 dollars.