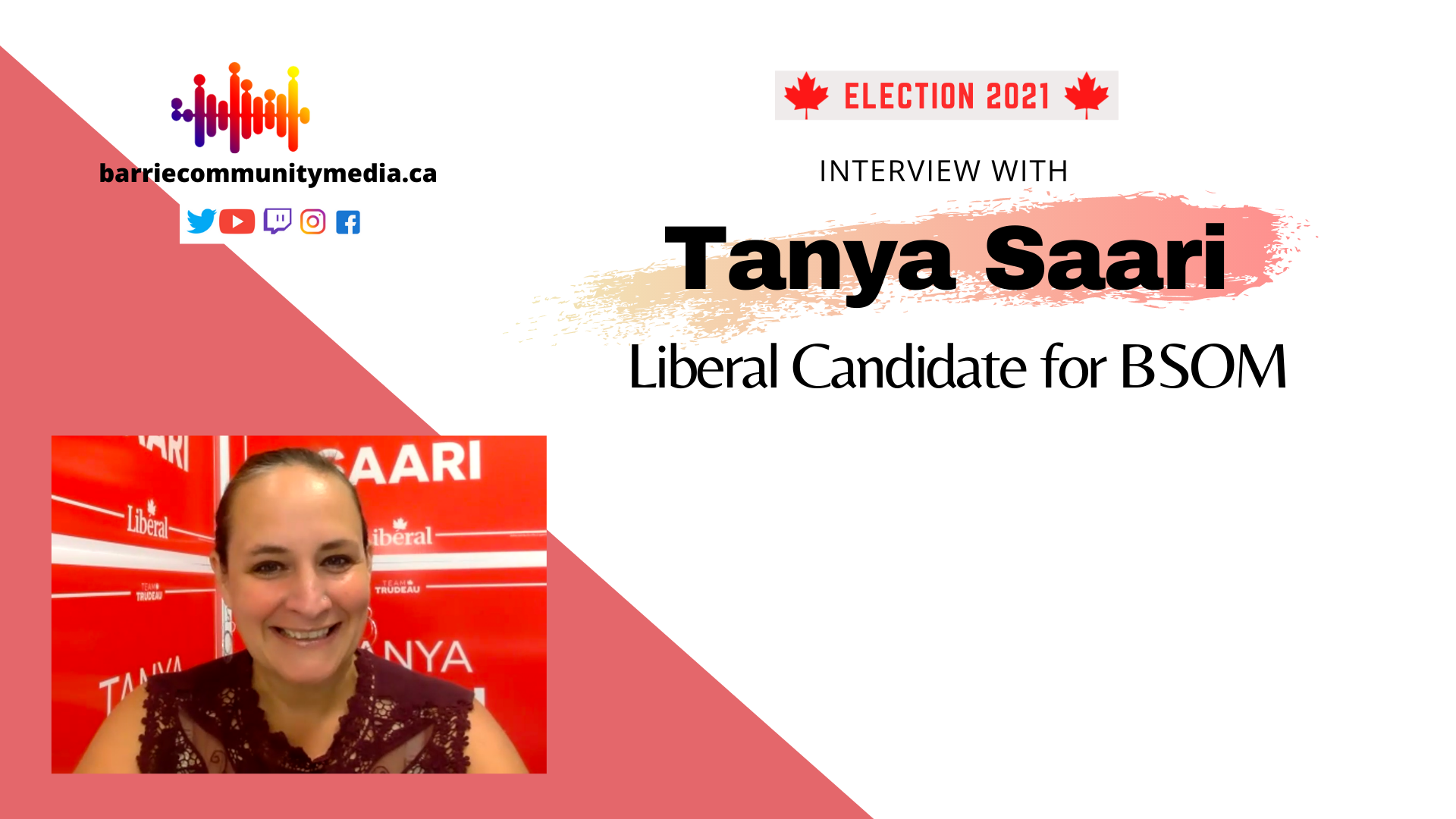 If elected, Tanya Saari would like to address a long list of things but affordable housing, climate change, and the opioid crisis would be her top three priorities.

Tanya Saari, the Liberal Party candidate for Barrie—Springwater—Oro-Medonte, who works as a real estate agent in Baari has seen the housing crisis first hand. “Our industry as a whole had anticipated that the housing market might crash,” she said. “It exploded.” Her party promised to build 1.4 million houses and introduce a rent to own program.

Though Saari is not a member of parliament, she is subjected to explain her party’s governance record for almost six years.

Climate change is one such issue. The Justin Trudeau government did not provide funding for Lake Simcoe clean up and skipped the environmental assessment for the Bradford bypass. Saari responded, “I haven’t been the representative or I haven’t had the opportunity to bring that voice to Ottawa at this point.” But she said she fully supports the assessment being done. During Trudeau’s leadership, Canada was the only G7 country whose greenhouse emissions have gone up. Saari said her party’s ambitious climate plan is acknowledged by “several leaders as the best climate plan.”

During her unsuccessful run for the city council, Saari learned the importance of listening to people and solving their problems. Other issues she heard on the campaign trail were Lake Simcoe clean up and ten dollar child care plan proposed by the Liberal campaign.

Saari also supports Justin Trudeau’s track record of handling the pandemic and decision to call the election in the middle of it. She thinks it is important that every Canadian gets an opportunity to choose who should guide them through the end of this pandemic. She also criticized Conservative leader Erin O’Toole’s stance on gun ban and brought attention to the Liberal plan of keeping dangerous weapons off the streets.