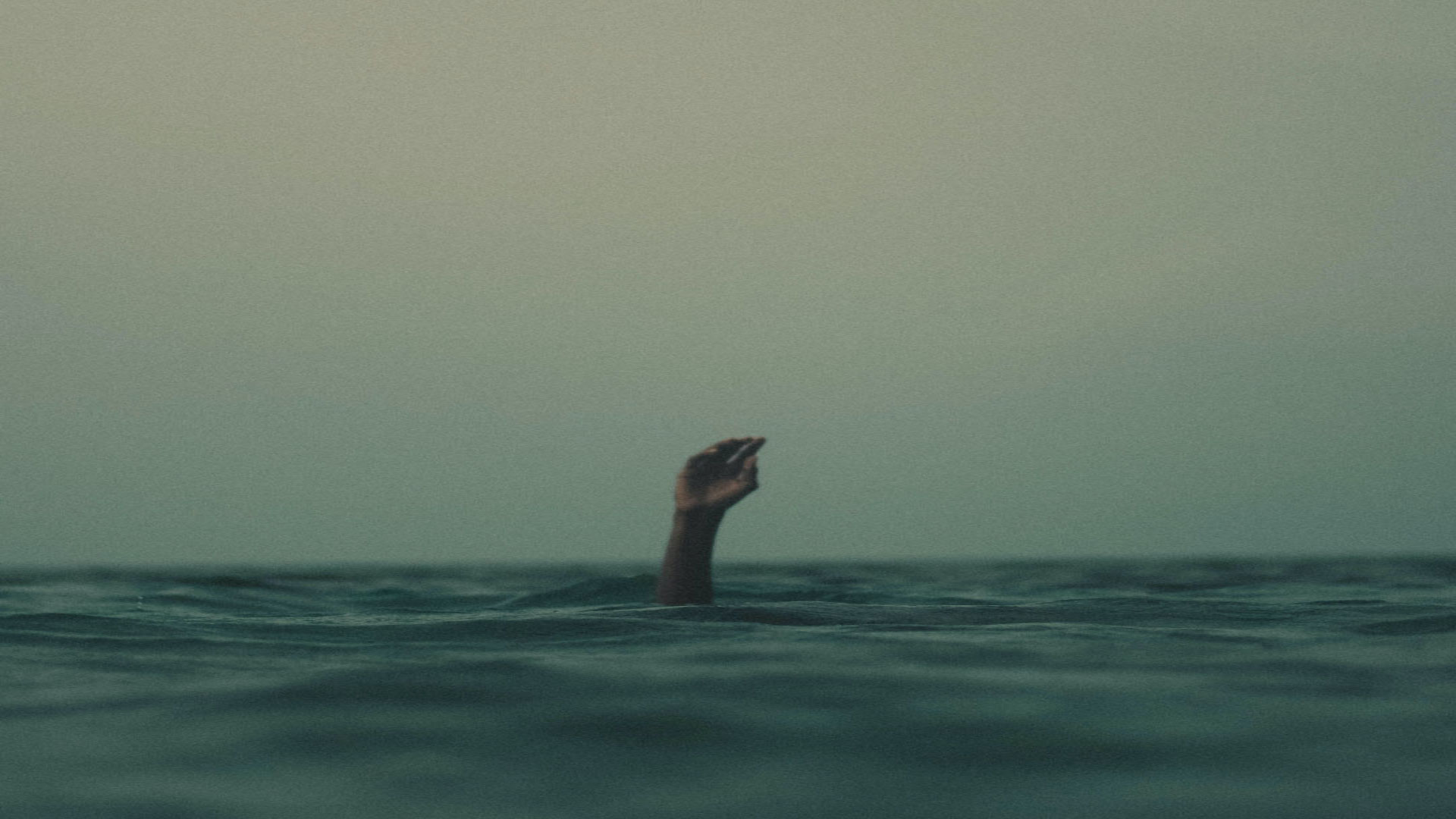 The following includes discussion of death due to opioid toxicity, and severe mental health issues including addiction, depression and suicide.

“Every time that there’s an individual who’s lost their life who might have been someone who could have used the site,” Dr, Lisa Simon about the urgency to approve the supervised consumption site in Barrie.

Barrie City Council approved the only supervised consumption site at 11 Innisfil Street in Ward 2 earlier this year. The proposal is with the province of Ontario for approval. After that the federal government needs to provide the green light.

As the province is weighing on the proposal, MPP and Attorney General Doug Downey started a new survey on his website asking residents to provide their feedback. Simcoe Muskoka District Health Unit already held neighbourhood consultation before council approved the site. The new survey could potentially delay the approval process that has been going on for more than two years.

“We started working on this very actively in 2018. And in fact did a number of general consultations and awareness,” Dr. Lisa Simon said about the approval process. “Every time that there’s an individual who’s lost their life who might have been someone who could have used the site.” She is an associate medical officer at Simcoe Muskoka District Health Unit and its lead on the supervised consumption site project.

Since the beginning of the opioid crisis in 2017, the number of deaths due to opioid overdose in Simcoe County first went down but the pandemic has an increase in deaths. In the month of March this year alone 23 people died. Compared to the first six month of last year, this year there are 50 per cent more deaths due to opioid overdose. Barrie has only 29 per cent of the county’s population but 50 per cent of overdose deaths.

“We have seen a dramatic increase on top of what were already hugely elevated rates of opioid related deaths,” Simon said. “The evidence is clear that they (sites) will make a contribution to making the situation better.”

In the sixth wave, Simcoe Muskoka has higher per capita weekly COVID cases than provincial average