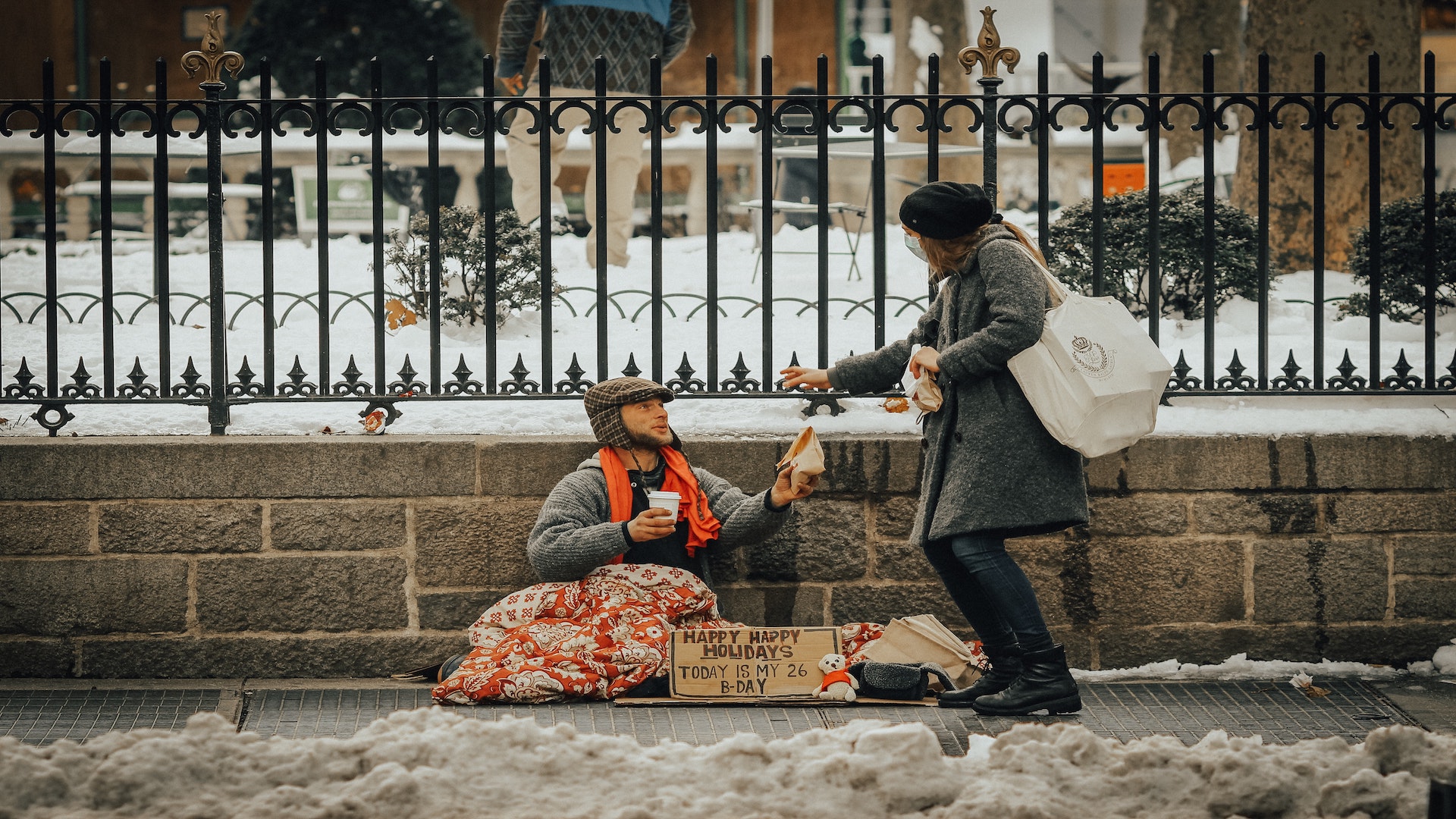 Photo by Jon Tyson on Unsplash

Tomorrow the temperature is expected to fall 25 degrees below zero. It is going to be a very cold day. And the night will be even colder. There are various organizations such as Busby Centre, Salvation Army, Barrie Shelter and Ryan’s Hope among others helping and protecting vulnerable people during the extreme weather.

“We give them what we can, you know, like free sleeping bags and, and hot paws,” said Christine Nayler, who co-founded Ryan’s Hope with her husband in memory of their son. “Every time I leave them, I’m like, I don’t know, if I’m going to see them tomorrow, they might not make it through the night, because of the extreme cold.”

Ryan lived with a bipolar disorder and used drugs to cope with it as he did not receive enough support from the Canadian healthcare system. “He passed a toxic drug poisoning, rather than an overdose.” Nayler wants to set the record because overdose would mean that “he chose to take too much, which is not the case.”

“Busby center was a huge support for Ryan” as he struggled with his mental illness  However, he was still helping others during his difficult times. “His house was a supervised consumption site. And he had a slogan that nobody dies on his watch,” Nayler said.

It is an emotional rollercoaster for Nayler to see other people struggling with drug use issues and sometimes she feels like giving up. “It’s heartbreaking. And I go home and I cry, and I pray and I think my faith really helps a lot.”

She is also a strong supporter of the supervised consumption site that was approved by the Barrie City Council last year and is waiting for an approval from the provincial government. “I mean, drug use is happening. In barre already. It’s just not happening in a safe environment for people.” She thinks there is a lot of stigma around drug usage.

She asks people in power “to come out on the street and actually talk to the people that are unsheltered and see the reality of living on the street before they get to make these decisions.”

She doesn’t even want them to talk to her or other front line workers “it’s not the same as talking to somebody that has to spend a whole night on the sheet wondering if they’re going to freeze to death.”

The importance of smudging, feeding hungry and pride in drum making