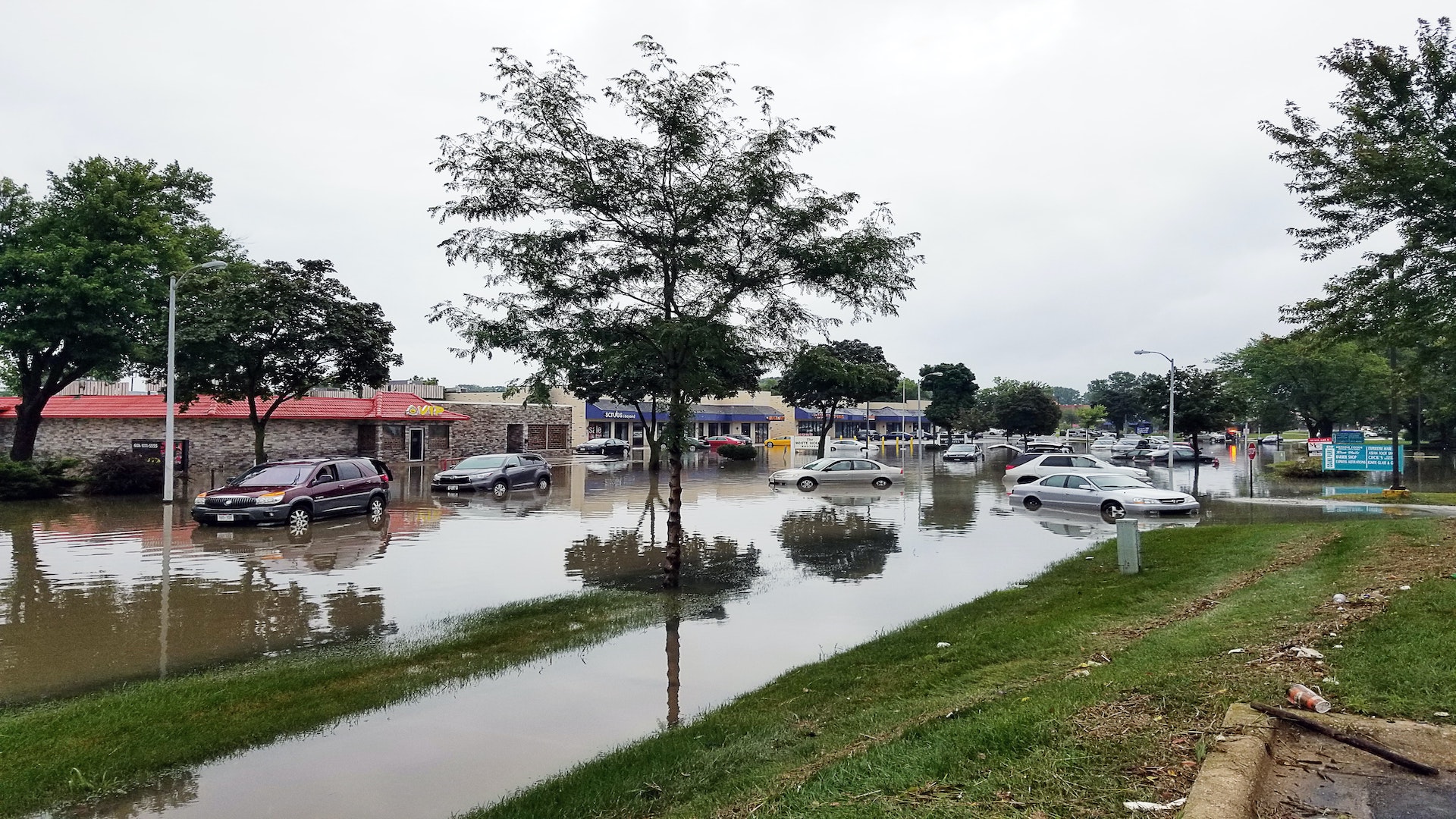 Photo by jim gade on Unsplash

Every year storm water carries harmful chemicals to Lake Simcoe. It is mostly because the paved surface prevents water from being absorbed into the ground. As a part of the climate initiative, Barrie is proposing the Stormwater Climate Action Fund.

“The first pillar is really the protection of Lake Simcoe,” said Evan Chen, city’s project manager for the project. He said it will “increase the city’s resiliency against the impacts of climate change” and is “more fair and equitable” as non-residential property owners with big paved parking lots will pay more.

Despite being big contributors, non-residential property owners pay only 25 per cent of total stormwater management costs while residentials pay 75 per cent. The new model will change that distribution to 46 and 54 per cent respectively.

In net dollars, residential property owners’ tax burden to go down by $45 while that of non-residential to go up by around thousand dollars. The proposed rates will be part of the 2023 budget.

Councillor Gary Harvey who wanted to defer the implementation by a year or two as the increase in commercial rents “causing them (small businesses) enough of a strain.”

However Mayor Jeff Lehman insisted that the majority of the burden will fall on the big box retailers who benefited during the lockdowns. Director of Finance and Treasurer, Craig Millar said it will make big contributors to change their behavior in favor of better stormwater management.

Mississauga, Guelph, Victoria have already implemented such a fund. City is creating two new positions to support this new initiative.

Despite his reservations, Harvey’s support resulted in unanimous approval of the motion. It will come to the council for further discussion and approval.