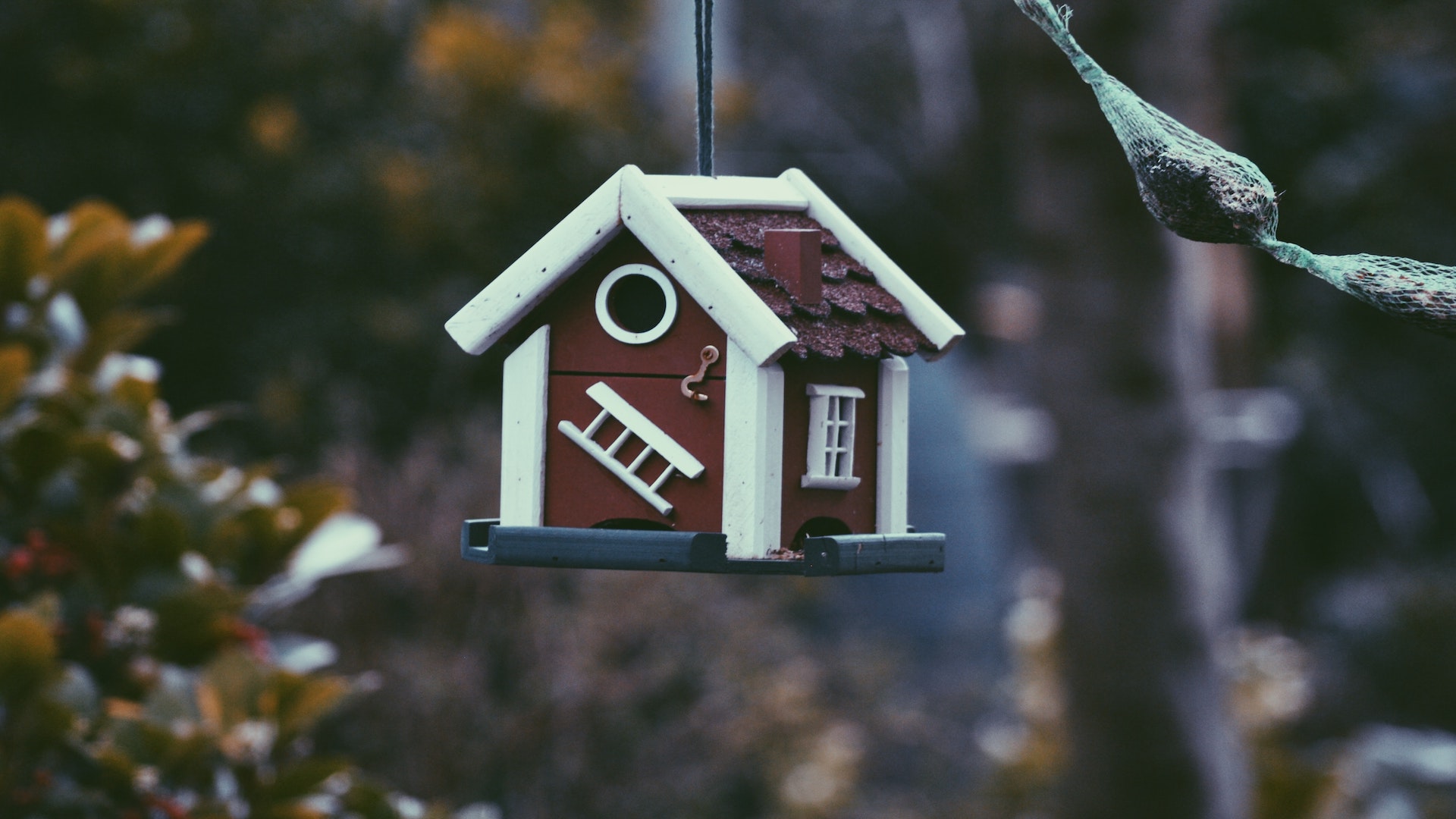 A lot has changed in Barrie since the 2009 official plan was approved. The pandemic has shown glaring holes in housing affordability. At the same time Barrie also saw a big rise in the number of people moving from the GTA in search of cheap housing.

The new plan needs to think 30 years into the future and outline how the city will support the 298,000 people, and 150,000 jobs by 2051. It includes the land needs assessment to better utilize the land to incorporate residential and commercial needs. It will encourage mixed use of land in developments.

The city began the process to develop a new official plan in fall 2018. Since then numerous meetings have been held in councils and communities to get the feedback. Various suggestions related to climate change and affordable housing have been incorporated into the draft plan.

The council will publicly debate the plan in three weeks. But this week, council members got an opportunity to ask questions and make suggestions.

Most of the councilors wanted to know how the official plan will solve the affordable housing crisis.

In a revised plan affordable housing targets in Major Transit Station Areas (MTSA) and Urban Growth Centre (UGC) have been reduced from 30 to 20 per cent of all new dwelling units. The overall targets in Barrie at large are still 10 per cent.

Councillor Aylwin wanted to know the justification for that “considering the great need that we have in our city for affordable housing.”

Banfield said it was based on the feedback received from some people that it was too high. She added that the city is meeting overall 10 per cent affordable housing targets. Aylwin wanted the city to set higher targets. “We know that there’s so many different ways that we want to attack affordable housing,” Banfield responded.

There has been friction in the last few meetings where the city’s goal to expand housing opportunities collided with residents’ wish not to have major developments in their neighborhood.