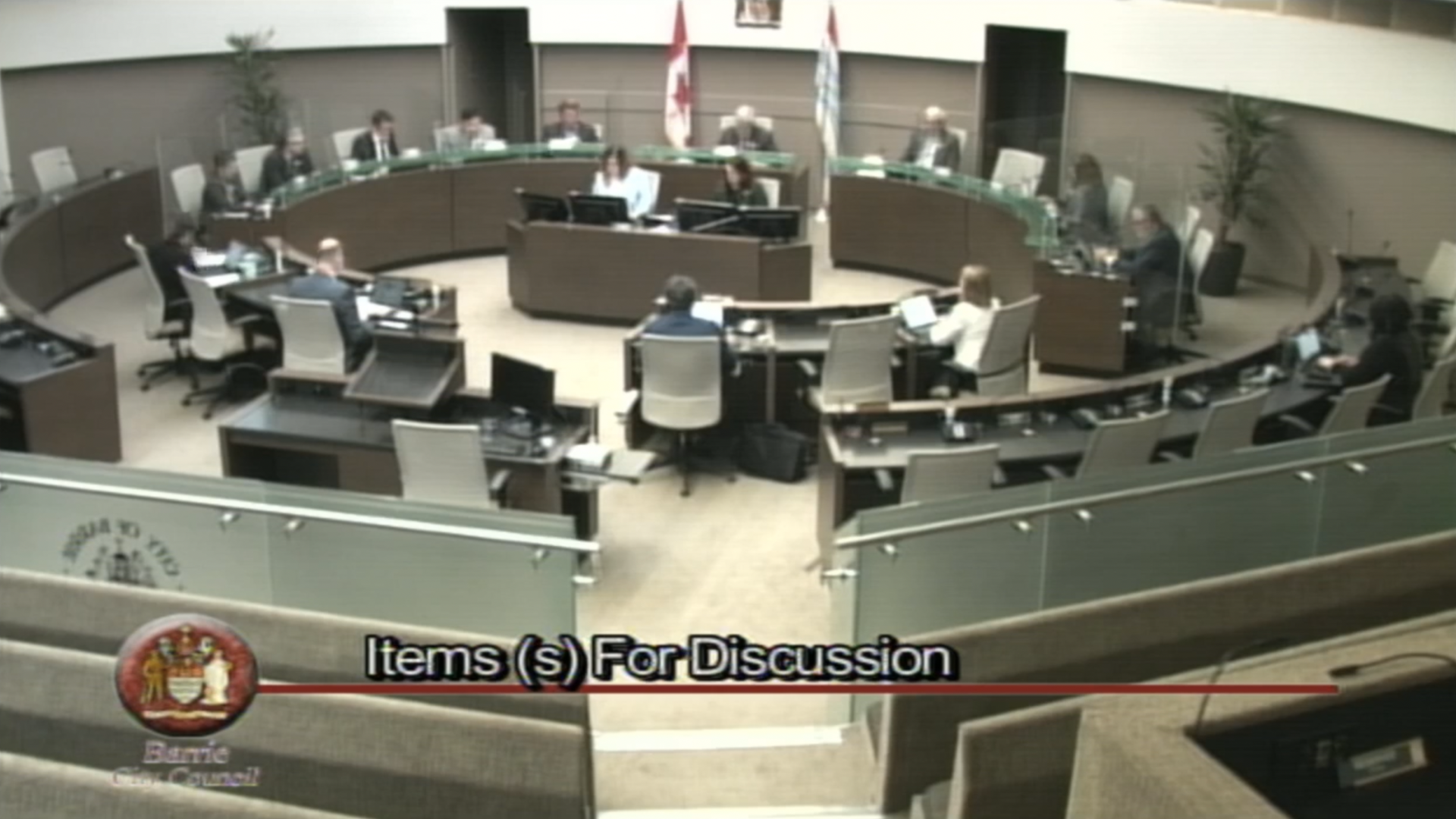 Motions to recommend establishing a renters committee to next council and initiate process of converting Barrie’s jail into affordable housing, were defeated.

“We consistently have been in the Top Five, for highest rents in the country for some units,” Ward 9 Councillor Sergio Morales said while trying to convince his colleagues to support his motion that would have recommended the next council establishing renters committee.

There seems to be confusion among the councillors about the purpose of the motion.

Ward 7 Councillor Gary Harvey who voted against the motion said that “I just don’t see how they can make any recommendations to council about something related to rental rates when that is solely done through the provincial government and one of their ministries.”

Morales responded that the purpose of his motion was to understand stories and perspectives of renters to better shape the policy. “It’s not meant to overstep or pretend to be the province, but just be able to get that perspective.”

Natalie Harris, Ward 6 councillor, who supported the motion said the committee would work with Barrie MPPs to give voice to renters.

“It seems to me that we ought to leave it to the next council,” Clare Ripma said in opposing the motion.

Harvey recommended the Vancouver model where the committee’s mandate is “more directive, and not conflictive.” Its mandate is “to advise council on strategic city priorities relating to renters, to monitor and respond to impacts of provincial and federal legislation affecting tenants, and to advise counsel on enhancing access and inclusion for renters in developing city policy and civic life.”

“I don’t know of any specific municipalities other than what Councillor Harvey just said,” Natalie Harris responded.

The motion did not pass as only Aylwin joined N. Harris and Morales in support.

The council had heated exchange over Councillor Mike McCann’s motion to investigate the feasibility of purchasing the Barrie Jail for the purposes of preservation and affordable housing.

“I also have major concerns about the message that it sends and the stigma that is attached to this. You know, I think we need to be supporting dignified, affordable and social housing for everyone,” said Councillor Keenan Aylwin who fiercely opposed the idea. “I don’t think that this proposal does that and to be honest, it doesn’t really seem like a serious proposal to me or very well thought out.”

Ann-Marie Kungl, Ward 3 councillor, also opposed the motion. She registered her opposition “not just the location, but the whole process.” Kungl said she is comfortable with the existing process “by which surplus government lands do get identified either through a direct sale, and then if there’s no interest through a direct sale, then to an open market sale.”

Councillors Aylwin and Natalie Harris also raised challenges of converting a heritage building which Barrie Jail is into affordable housing that would require many modifications.

“So if this council wants to say no, because I’m trying to promote affordable housing, and housing affordability,” McCann said. “Then I’ll be shocked at that.”

Except McCann no other councillor supported the motion.