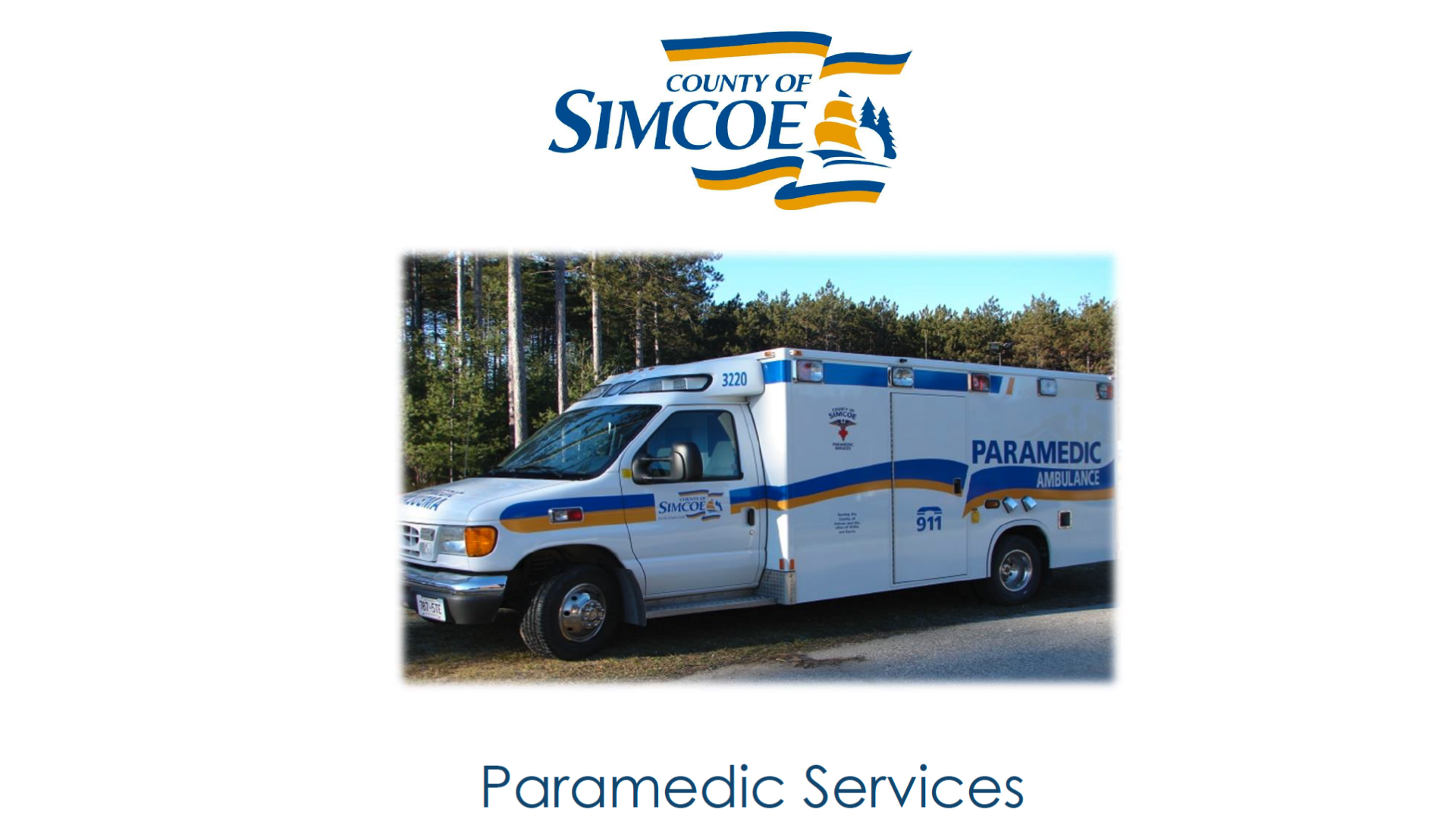 County of Simcoe is “the designated delivery agent for paramedic services for the entire region. The 16 County of Simcoe municipalities, as well as the two separated cities of Barrie and Orillia,” Sinclair said.

For 2021, Barrie shared around 25 per cent of the total cost of paramedic services.

“There is a commitment from the Ministry of Health for 50-50 cost sharing for paramedic services,” Sinclair said.

Paramedic services in Barrie operate based on a hub and spoke model with Barrie-Simcoe Emergency Services Campus acting as a hub. Due to this the average response time of 6.24 minutes in Barrie in the past five years was lower than the county’s 7.48 minutes.

“Within Barrie, we have five fully staffed ambulances in a 24 hour period,” Sinclair said. “One is a 12 hour ambulance. We have two 12-hour rapid response units. And then we have a number of adjuncts, in terms of peak time activity. So we do have a 12 hour ambulance on Saturdays. Every Saturday throughout the year, because of the call volume increases. And we also have one 12-hour ambulance on Fridays during peak time June through September.”

Due to the increased recreational and tourist activities, the demand for paramedics services increased on Fridays in summer.

Simcoe County paramedic services is one of the most efficient with a cost of $208 per weighted vehicle, lower than the most major regions and cities including Hamilton, London and Toronto.

‘We are Not Treated Like Human Beings,’ says a Woman Facing Mental Health, Substance Use Issues