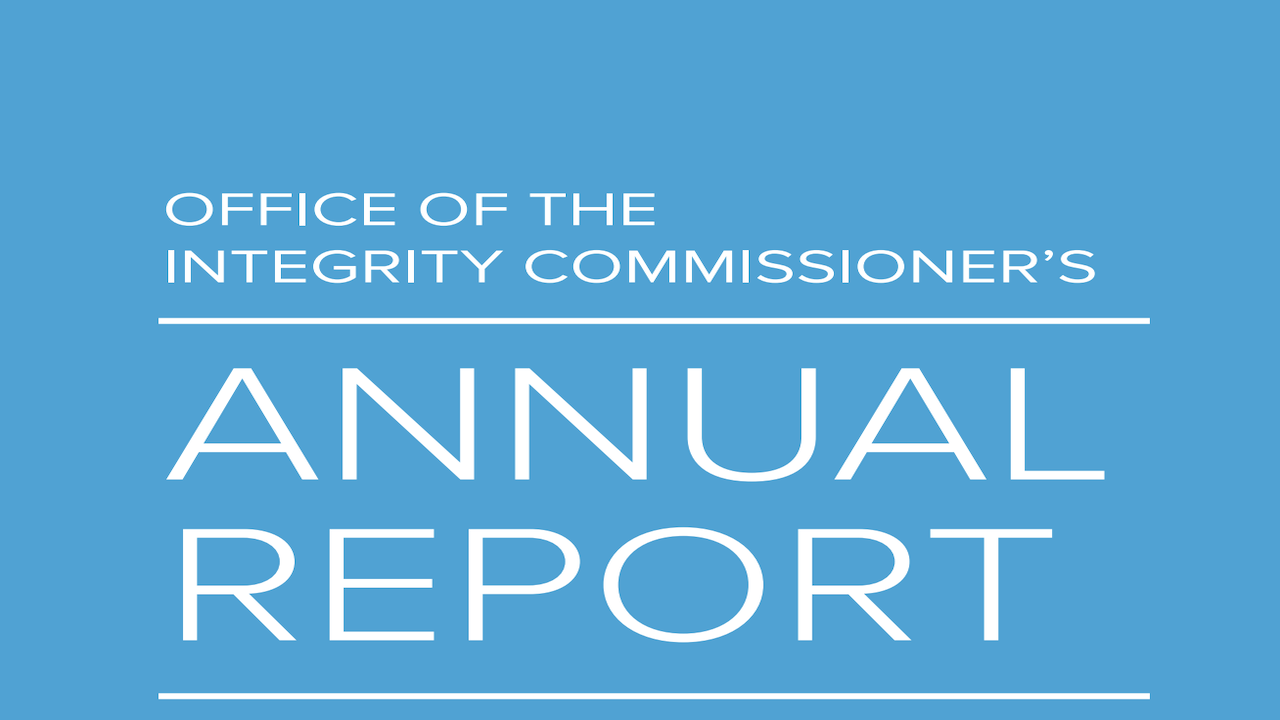 2022 could be the year with the highest number of complaints received by Barrie’s integrity commissioner. Since the hiring of current Integrity Commissioner Suzanne Craig in 2014, 2019 saw the highest number of complaints – 26, 20 formal and 6 informal. In just the first five months that number was 10, out of which 9 were formal and 1 was informal.

However, as per the code Craig is not allowed to begin an inquiry or submit the report after the nomination day for the municipal election of August 19. So Barrie voters will be deprived of any relevant information that might come out of a complaint against their councillors.

Craig formally presented her findings before the council on Monday.

Just during the first five months of 2022, Barrie’s integrity commissioner received as many formal complaints as 2021 and 50 per cent more than 2020.

She also gave background about the origin of the integrity commission in Ontario and her mandate.

Ethic issues in the city of Toronto’s computer equipment contract paved the way for one of the biggest reforms in municipalities in Ontario. A 2005 detailed inquiry into the contract by retired Justice Denise Bellamy gave recommendations “aimed at improving practices of governance, ethics, lobbying, procurement.” These recommendations were aimed at councillors and their interaction with staff.

“It’s important to remember that while municipalities were given greater powers with the amendments to the municipal act in 2006,” she said. “The province has not amended the powers of the Integrity Commissioner to recommend greater financial penalties beyond the suspension up to 90 days, or suspension from public office. These are decisions of the province.”

She said it comes under the jurisdiction of the province to give more power to the commissioner.

Councillor Ann-Marie Kungl asked if the integrity commissioner can act on behalf of a complainer who wants to stay anonymous due to privacy or safety concerns.

Craig responded that the city gets power to appoint an integrity commissioner from the province and the city inturn gives powers to the commissioner on how to function within the provincial act. So “the municipalities are free to set out the policy for the process, including anonymous complaints.”

Mayor Jeff Lehman also supported giving more powers to integrity commissioners “to recommend penalties commensurate with the severity of the violations of codes of conduct.”