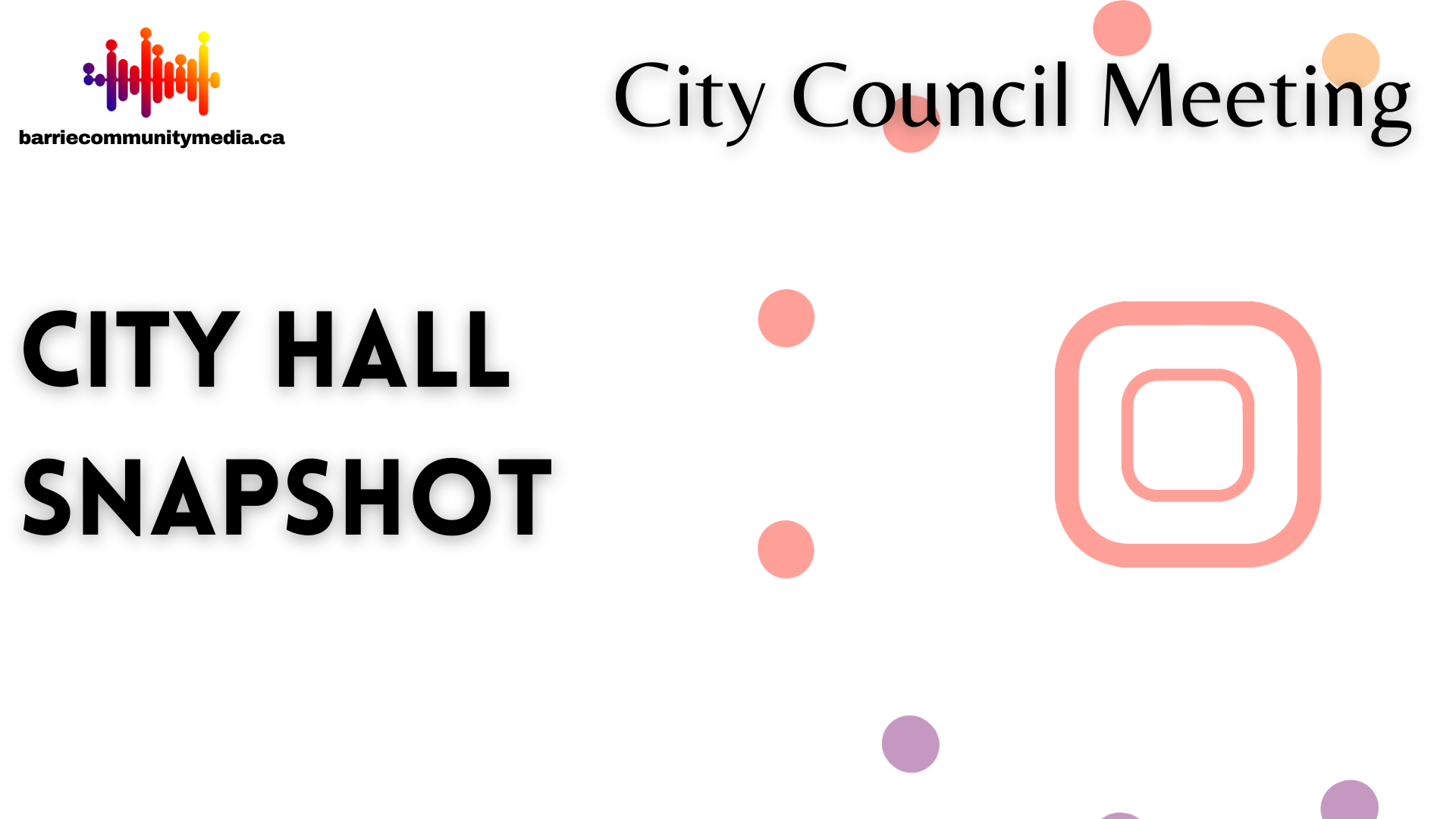 Immigration is dividing Barrie and deep division were visible during the 4th October City Council meeting as one deputant said “our land and neighbourhood is not for sale.” (watch accompanying video for details)

During the same meeting, called to discuss and vote on by-law amendments to the 2009 Zoning by-law, there were other passionate testimonies from residents, developers, housing advocates, councillors and the mayor. These testimonies were called to hear the final comments from all concerned parties before the vote was to be called. The higher participation made it one of the longest meetings, lasting more than four hours.

In 2019, Ontario passed an act called More Homes, More Choice. The act was aimed at increasing the supply of housing to make ownership more affordable. It cut down the red tape to allow faster approval of rezoning applications. But some criticized it for being too developer friendly and giving more power in the hands of the unelected officials.

As a result of this 2019 act, Barrie has seen an increase in construction of detached accessory dwelling units and second suites on existing properties. After the CTV story broke, more residents organized themselves to stop these new developments and eventually new people coming into their neighbourhoods.

Politicians sensed the anger brewing among residents and tried to secure their positions. Because politics is also a popularity contest. Whoever gets the most votes wins.

Last week, the City of Barrie tried to nullify the impact of Ontario’s More Homes, More Choice act. It passed a by-law amendment aimed at reducing the number of new units to be built on existing properties. It requires developers to leave more space between the building and the boundaries of the lot. That space is called a setback. According to a new law the rare setback has been more than doubled from 3 meter to seven meters. There were intense arguments in favor and against the new restrictions.

The amendment will help keep the existing landscape of the city and provide more privacy that residents were demanding. But it will drastically slow down the growth of new developments on the existing properties, worsen the already existing housing crisis and result in city expansion to accommodate the increasing demand.