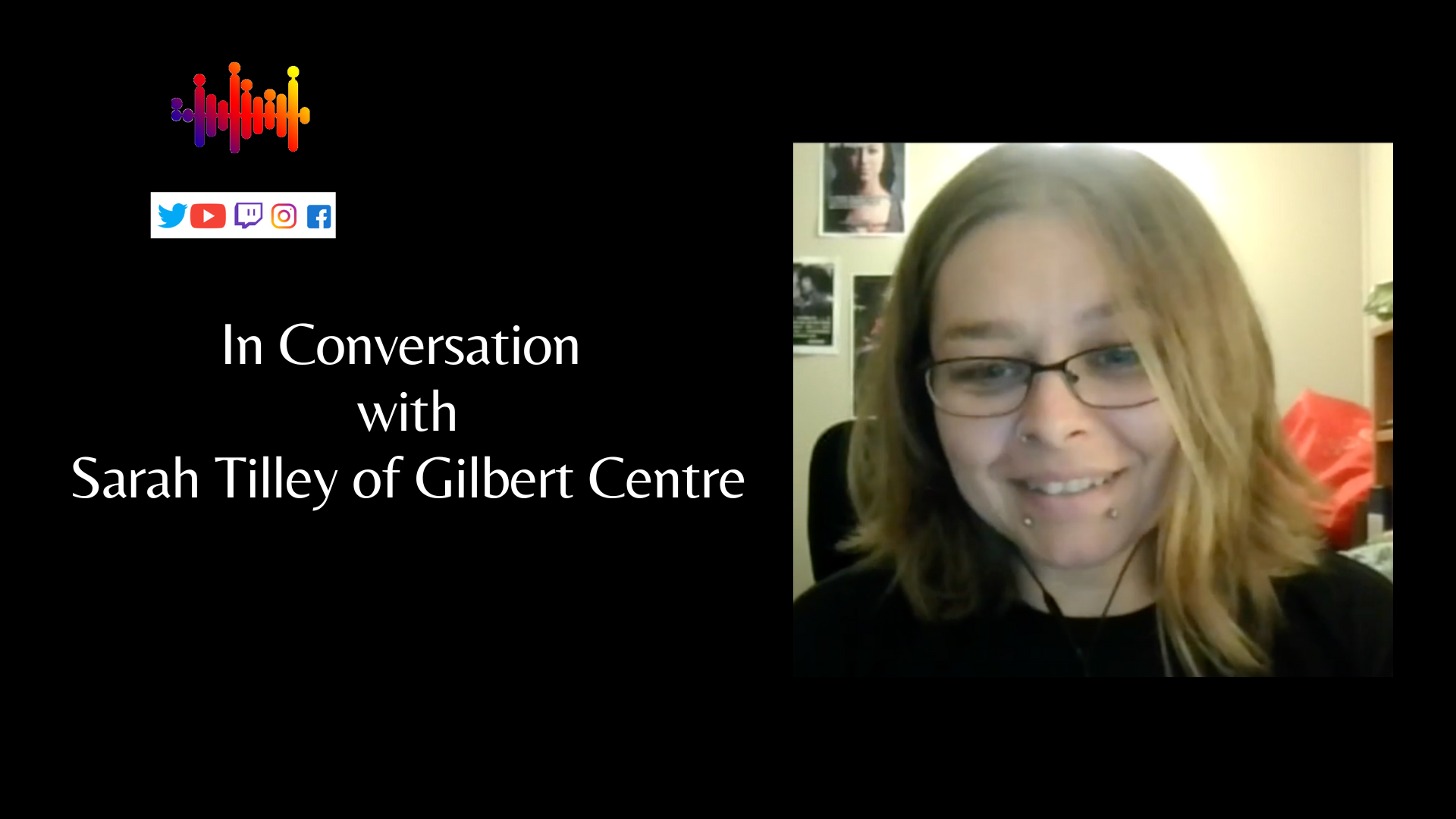 Due to lack of affordable housing and shelters in Barrie, homeless people are forced to live in public parks. However, the city has issued large fines. There are many nonprofit organizations in Barrie helping people facing homelessness, mental health and addiction issues. One of them is the Gilbert Centre.

Tilley said renting has become out of reach of people “who are on any sort of social assistance” because “ the amount of rent often supersedes the amount that people are getting for financial support.” Even for people working full time, missing a week’s work “can mean that somebody is now not able to provide housing for them.”

“Experiencing homelessness is extremely traumatic,” Tilley said. And “using drugs can truly be a survival mechanism for a lot of people who are living on the street.”

Barrie has homelessness for many many years but it has become worse during the pandemic and increasing use of social media has made it more visible. “When things become more visible, you’re gonna have people on both sides of the fence. People who want to do things to support and people who maybe don’t understand homelessness or see homelessness as a personal failing,” Tilley said.

Safety is another issue raised against homeless people, who sometimes “don’t present in what we consider to be a respectable way. This can lead to more complaints and actions from the police and city officials. As was the case with Ash Wolf, a woman who received a ticket for living in a tent in a public park.

More complaints can lead to more actions from the authorities. “But in reality, what we’re doing is we’re pushing people to shadows, where they won’t be seen so that people aren’t making complaints, but we’re not addressing the issue,” Tilley said.

Complaints can also lead to safety issues for the homeless. If a homeless person gets assaulted they are not going to call the police because of the outstanding complaint. And if the homeless person moves to the shadows and does not feel comfortable calling the police  “the next time that assault could be worse because nobody’s around to see it.”

Wolf told me that Gilbert Centre is helping her find a place to live. Tilley said he can’t discuss a particular case but her organization helps people by connecting to housing workers, finding alternative accommodations, and helping with eviction support. Gilbert Centre started out as a gay and LGBTQ rights organization. It also has a food shelf and offers harm reduction services. “We are really focused on making sure that people who are using drugs are doing it in a way that’s safe for them, and for the folks around them. So we’re able to provide unused equipment to reduce the risk of sexually transmitted and blood borne infection.”

In the past Gilbert has made sure the voices of people and groups – such as the homeless – are heard when policymakers are enacting laws that concern them. “There’s a prominent saying nothing about us without us. And that’s true of our kind of organization as well,” she said.

Criminalizing Homelessness – Woman Ticketed for Living in a Tent