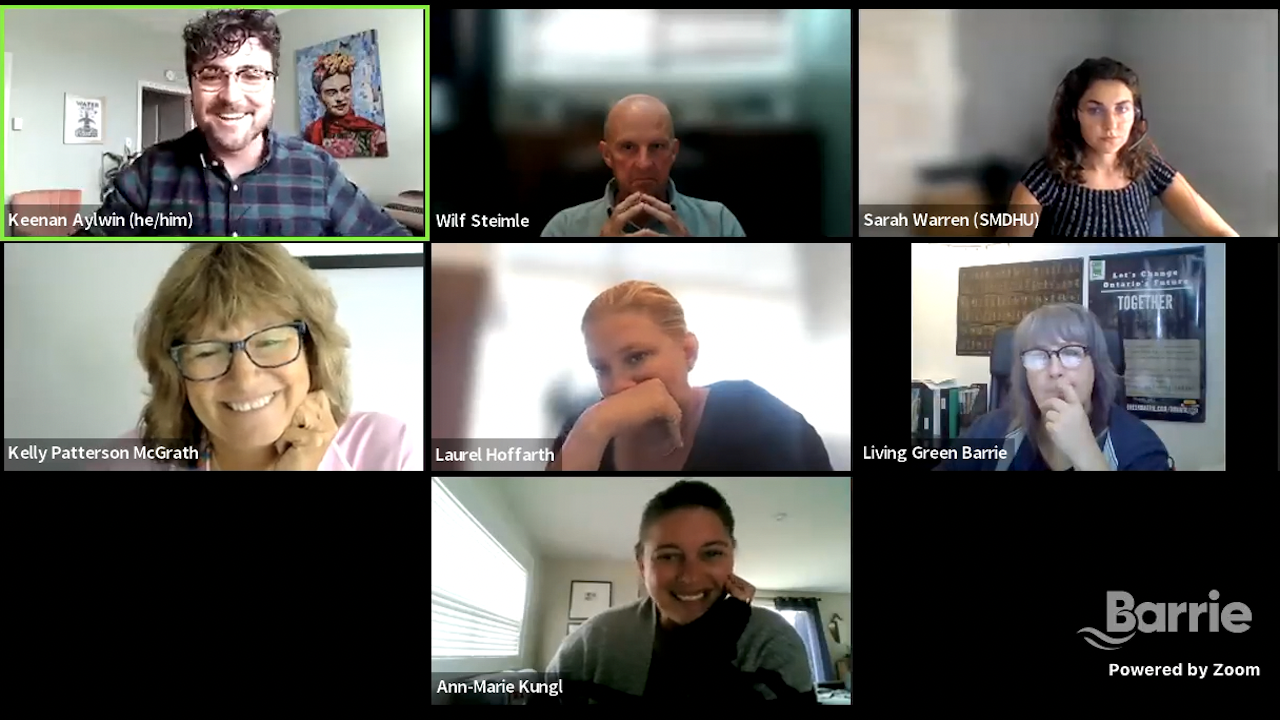 But a topic that dominated the meeting was the relevancy of the committee itself.

“From 2018, up till now, we haven’t had a lot of action on our recommendations. That’s disappointing,” said Kelly Patteron McGrath, a committee member. “So is that what we want to kind of continue doing for the next four years?”

The committee’s term is scheduled to expire in 2022 along with that of the council and mayor. McGrath said the focus should be on getting things done instead of just “giving lip service” as recommendations are “going to a black hole, and nothing really comes back.”

Councillor Keenan Aylwin blamed the low tax policy of the council for the past two decades for not having enough funding to implement the committee’s recommendations and strategies. “Staff are competing for resources, and are doing a lot of these things off the side of their desk,” he said. “So it’s hard to keep up with all the recommendations from these committees.”

Members complained about not having any funding to back the recommendations passed through the committee meetings. “We can’t really influence too much into the next term, right?” Ann-Marie Kungl, Councillor for Ward 3 asked rhetorically. She recommended asking for funding for Bike The Night and other events. Bike The Night is a 30-min guided bike ride that will take place on Sep 17.

Andee Pelan, the executive director of Living Green Barrie, said that her organization is facing a financial crunch and already doing a lot of things that the city should support. “Not to diminish Bike The Night, but we haven’t even done one yet. And we’re already talking about next year,’ she said Living Green is constantly doing these events like the tree planting.

City provides various grants including $300,000 sports and rec grant. Kungl recommended having a “more equitable situation” for other organizations to access the grant. “I’m trying to be careful about Living Green having a formal position here and any optics around. You have a seat at the table. So you’ve got access to dollars that others don’t.”

In upcoming meetings, Aylwin is expected to incorporate these suggestions for the incoming committee and council to consider.

Pelan presented 10 actions – one for each month – that people can take to address climate change. Actions like planting trees are listed twice.

August is the month to think about energy consumption. “Who here wouldn’t want a net zero home if we can afford it? But there’s also cheaper and behavioral actions like unplugging ceiling draft, programming your thermostat to how you actually live and adjusting power settings on monitors.”

The next month is for encouraging people to eat local and plant based meals. “To be blunt and crude, cow farts are made of methane. And as I already pointed out, methane is 72 times more potent greenhouse gas than carbon dioxide,” she said.

In October, she wants people to plant more trees. “We will be doing five more neighborhood tree steward plantings in wards two, three, four, six, and eight,” she said. “We want to build a private land tree planting program that helps people to plant the right tree the right way in the right locations at their homes and businesses.”

Follow the timestamps in the YouTube video description to navigate to the relevant section of the meeting.