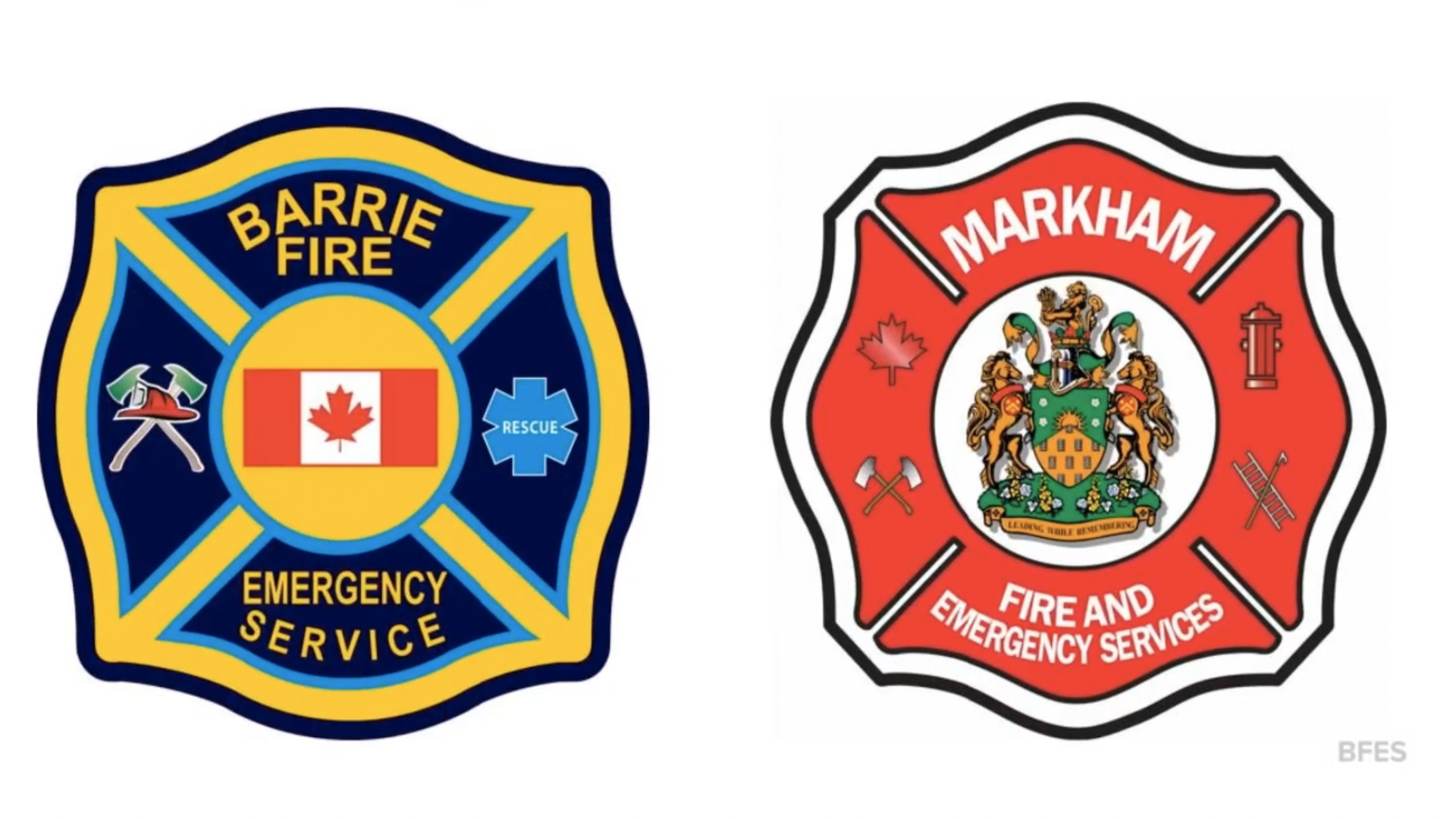 With the addition of Markham, Barrie fire department now provides dispatch services to 21 municipalities. This deal will help Markham save between 10 to 13 million dollars over the next ten years and provide an additional revenue stream for Barrie. The details of the deal are confidential but Barrie will be paid based on call volume.

“I think what’s so important here is the power of shared services. You know, municipalities over the years have had many different ways of working together,” Jeff Lehman, Barrie Mayor said.

Some of the other municipalities served by the Barrie fire department are Innisfil, Wasaga Beach, and Midland.

During the joint press conference yesterday, Barrie Mayor Jeff Lehman and Markham Mayor Frank Scarpitti made the announcement. They were joined by the fire chiefs from both cities.

“There’s also a significant improvement in service and an advantage because there will be a simultaneous notification when we get a call for medical calls, Scarpitti said.

Scarpitti had high praise for the Barrie fire department for being one of the best in Ontario. Since last week, four staff members from Markham fire department are already working from Barrie to make sure Barrie’s emergency and fire dispatch is not affected. The project took 19 months to complete to make sure services of the both towns run smoothly.