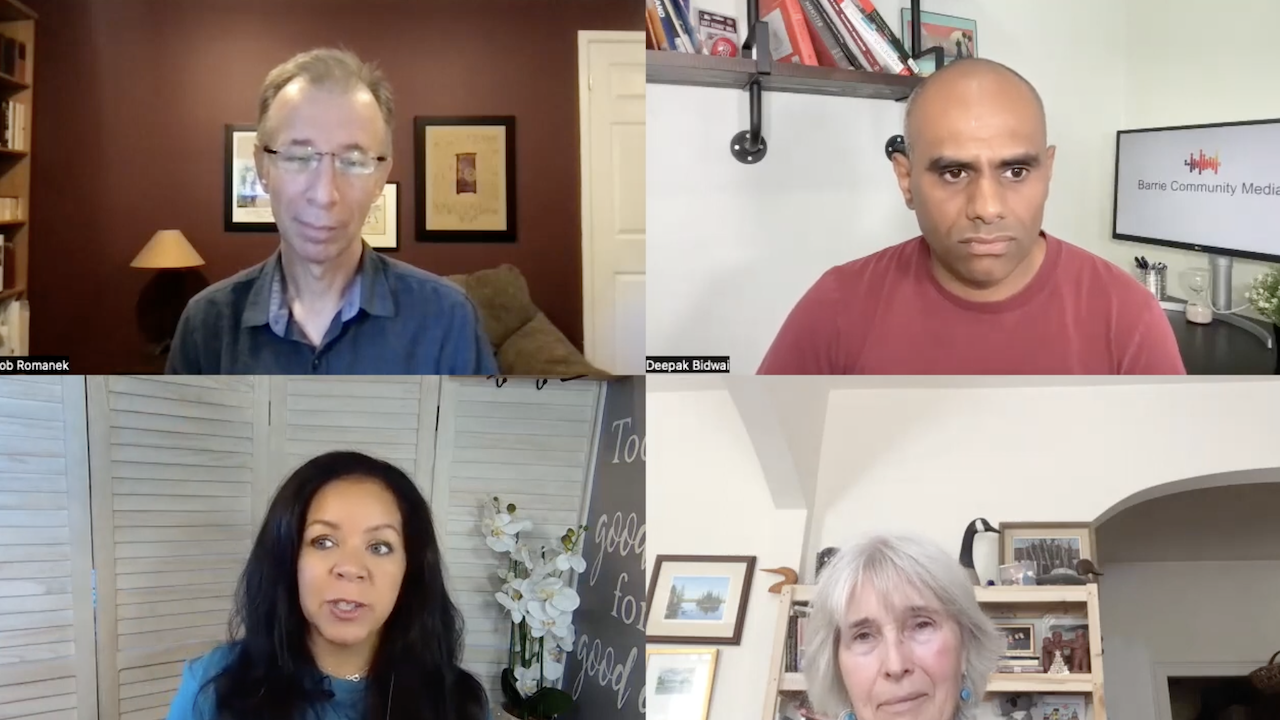 Two councillors and two school trustees are set to be reelected without a challenge if nobody runs against them. The elections will be held on October 24 and the nominations are open until August 19, this Friday.

Engage Barrie is running a campaign, “if you don’t run, who wins?”, to encourage Barrie residents especially from BIPOC and LGBTQ2S+ communities to run upcoming elections.

Deepak Bidwai, Local Journalism Initiative reporter, talked to a panel of experts to know more about the campaign and importance of participation and diversity in local politics.

Rob Romanek, a board member at Engage Barrie Organization said that it started in the beginning of August to inform residents about “wards where people would have just gotten in uncontested” and encourage them to run. He co-created the campaign with Alyssa Wright, Chair of Engage Barrie.

“I’m obviously the privileged white male here,” Romanek said. “And I don’t deny that my status.” He was born in Canada to a Polish mother, who grew up during the war, and raised in St. Catharines, a “very white community.” However this immigrant upbringing helped him understand the importance of diversity. “

“I am just glad you said that,” Shannon Murree, an Engage Barrie contributor, enthusiastically jumped into the discussion. Murree, who runs Women For Local Politics, is a mother, entrepreneur, caregiver for her elderly parents. She expressed her disappointment with “the great divide.” She considered running in the past and she wants more representation from women and people of color. However, she advocated embracing “a man who’s going to get voted in” because the platform and “continue to walk in and be a mentor and inspire and lead other individuals then who can take your idea until we can get there, until we can have full inequality which we don’t have.”

Murree also said that politics needs to be an even playing field for minorities and women to participate. Myrna Clarke, has been a candidate in Barrie four times, three times federally, one time provincially agreed with Muree. Clark encouraged people to get involved in local politics. “It’s not difficult to get involved. I mean, it’s intimidating, if you’ve never done it.” She says there are various ways beyond running to get involved such as volunteering, donating, talking to neighbours, and giving them a piece of literature about elections.

“They’re not ready to step forward today. In four or five years, they’ve kind of dipped their toe in the water and you see a path,” Clarke concluded.

Murree encouraged people to ask questions, learn more about different levels of government and find out a way to “make a difference.”

“We get lost in the politics, the bigger world politics and the stuff that’s going on south of the border and the stuff going on federal level,” Romanek said. “If you want to change your community, there’s no better place to do that than at the municipal level.”