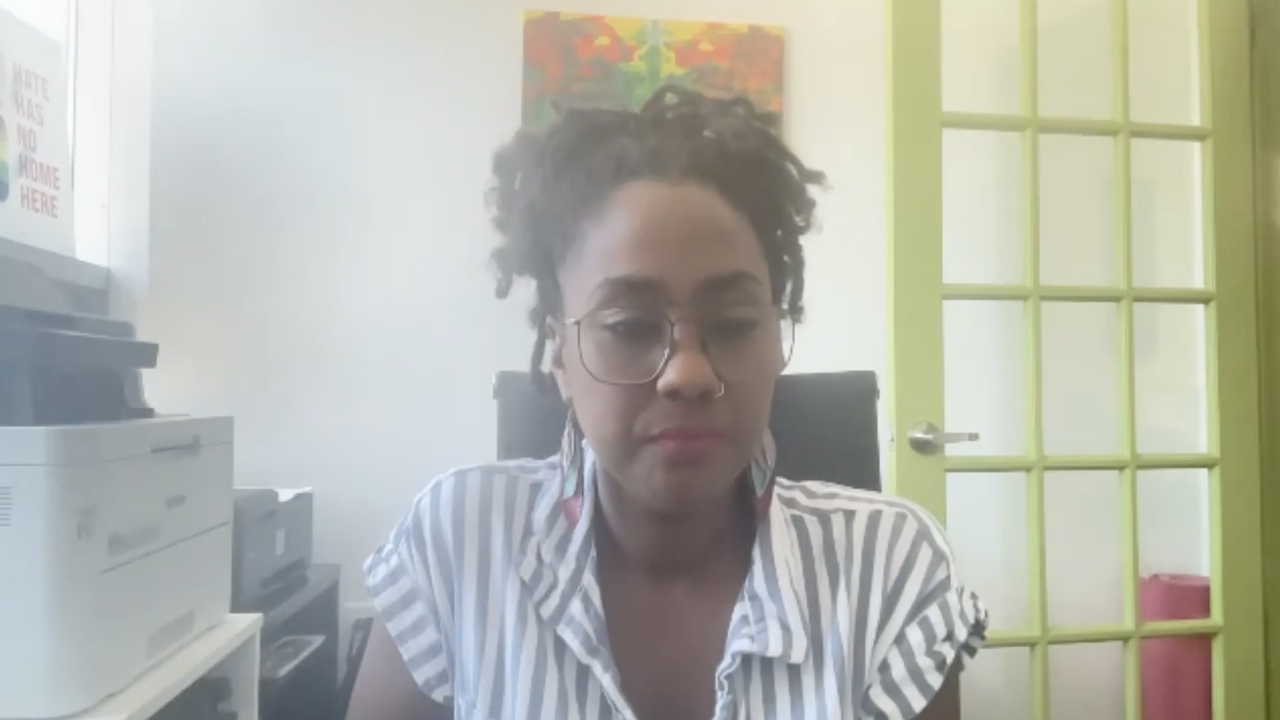 August 19 was the deadline to file nominations for 2022 municipal elections, including Barrie City Council and Simcoe County District School Board. It is all but certain that Barrie is going to elect another white male as the next mayor because there are no female, BIPOC or LGBTQ2S+ candidates running. Residents of two wards will not get to exercise their democratic right as Councillor Robert Thompson of Ward 5 and Ward 7 Councillor Gary Harvey have no one running against them.

What needs to be done to increase diversity and participation in local elections? Local Journalism Initiative reporter Deepak Bidwai talked to Shelly Skinner, an activist, community leader and the president of Uplift Black organization.

“Being as someone who ran in 2018 municipal elections as a racialized and queer person, there were a lot of barriers,” she said. Skinner, who lost the election, said she did “not regret running” as her current work for Uplift Black“ is rooted in those experiences.”

Skinner said running an election campaign needs a lot of resources, preparation and money that very few non people from marginalized communities have. She said to be on the council is a part part job and many still need to do work to pay bills.

“So the support needs to come in a holistic way, where we support this person in all aspects of their lives. And so that they can have the strength to run successfully,” she said “it means keeping people housed, keeping people fed, creating visibility.”

Uplift Black has worked with the Simcoe County District School Board, the Ontario Secretary Teachers of Federation, the Elementary Teachers Federation and different community organizations.

Homelessness – Not a Choice or Personal Failing