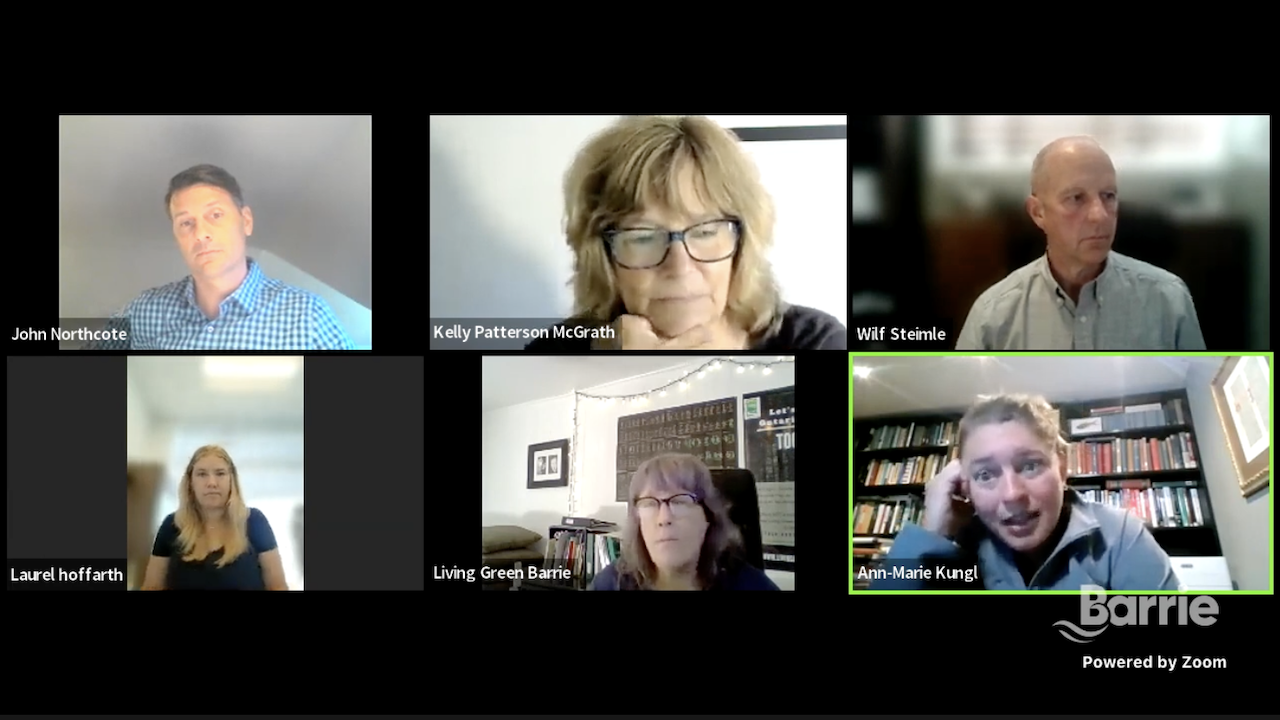 The Active Transportation and Sustainability Committee started as an Environmental Advisory Committee. However the council recognized the mandate was too vague. But even in its current form it seems not to accomplish what it set out to do.

During the last The Active Transportation and Sustainability Committee members expressed their disappointment over the council ignoring their recommendations.

Councilor Keenan Aylwin started the ball rolling on how to effectively influence the council and provide recommendations to the upcoming committee.

During this week’s meeting, in absence of Aylwin, members leaned on Councillor Ann-Marie Kungl and Committee Support Clerk, Brandie Thompson for advice.

Members identified the lack of funding as one of the main reasons for being unable to implement important activities approved during meetings.

Kungl said  “some committees have gone to council for funds” and asked if this committee would like to do the same. In the past, the committee got funds from Aylwin’s council account for an event.

The committee members agreed to make a recommendation to the council to allocate funding during the next term along with adding Electric Vehicle society as a standing member of the committee and adding the name climate change to the committee.

Kelly Patterson McGrath, a member, wants to recommend a new name to the upcoming council – Active Transportation and Climate Action.

Another member, Wilf Steimle said Sustainability Action Committee would be an appropriate name and transportation can be a subcommittee.

“I’m a little reluctant to recommend that we specifically use (word) climate change that is a core core part of why we’re here. It’s part of sustainability. But I wouldn’t want the committee to be sort of backed into a corner where all we’re doing is climate change initiatives,” he said. “And we’re kind of limited on what we can do, for example, with active transportation or food, or any number of other issues that fall under sustainability.”

However, Committee Support Clerk, Brandie Thompson pointed out that the next council will decide whether the committee will exist, or be changed or amalgamated into other committees.

It is to be seen if the upcoming mayor and council will involve citizens in the fight against climate change.

Barrie must find a way to balance the needs of downtown parking, creating affordable housing, and promoting active transportation