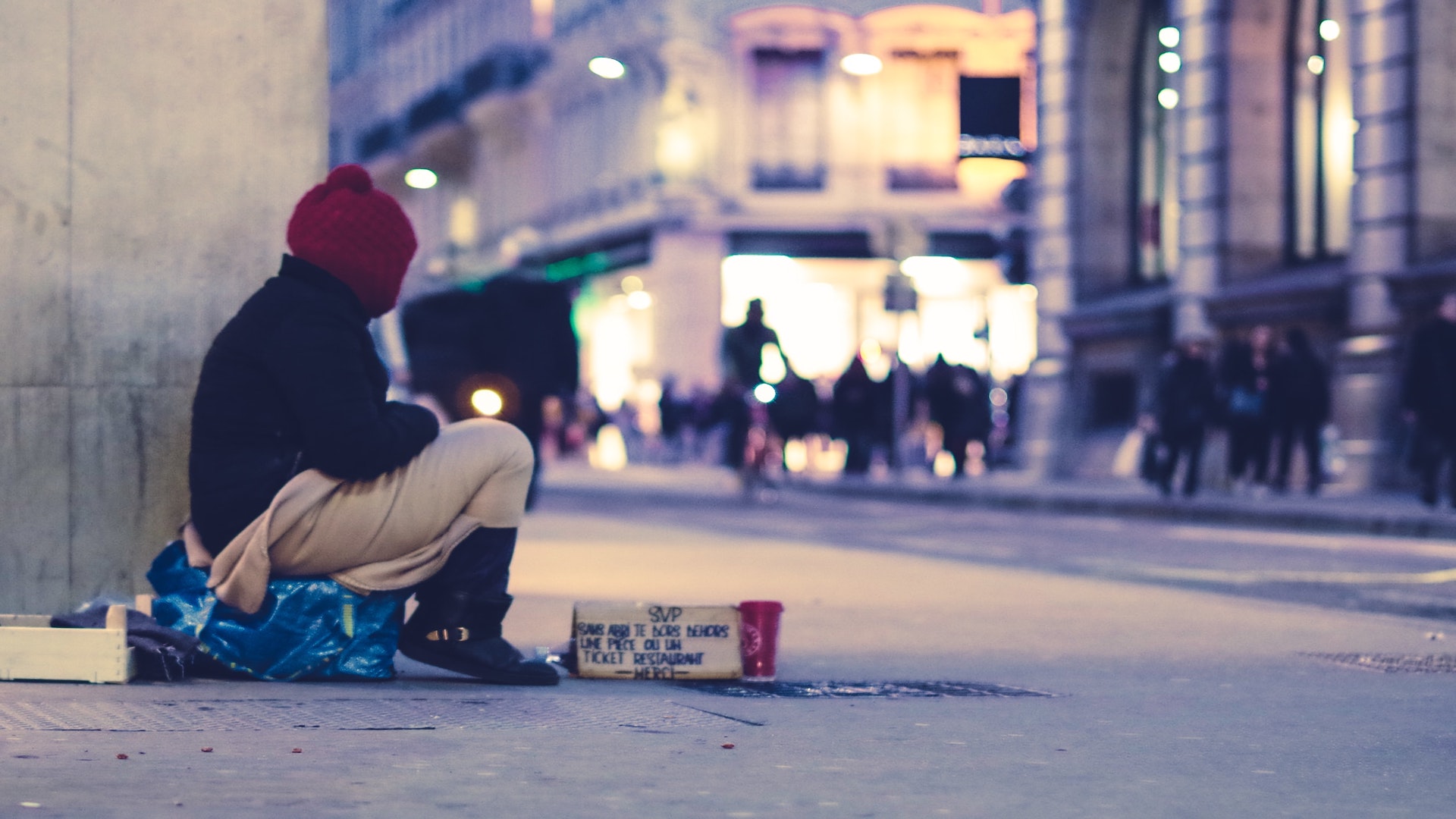 Photo by Ev on Unsplash

This Monday the temperature in Barrie dropped 20 below zero degrees. It was extremely cold. But for many Barrie residents facing housing issues, there were not enough warming places as coffee shops and restaurants were closed due to recent lockdown measures. And social distancing made access to other non-profit warming places difficult.

Their problems were made worse by the city’s emergency policy that allowed the warming facilities to open only if the temperature or wind chill drops 30 degrees below zero.

There were two amendments passed this week to provide more warming facilities and reduce the temperature requirement to 20 degrees below zero.

“The pandemic has changed the way we need to help her unhoused,” said Natalie Harris, Ward 6 Councillor and the mover of the motion. “We need to pivot and change the way we provide shelter, housing, and warmth.”

Robert Thomson, Ward 5 Councillor, wanted to know what 40,000 dollars would accomplish and the breakdown of the grant. He said the initiative should have been taken earlier and the winter will almost be over as it will take at least three weeks for the money to get to the John Howard Society of Simcoe Muskoka.

City’s General Manager of Community and Corporate Services, Dawn McAlpine explained the changed circumstances due to the pandemic.

“What has happened with the pandemic is the volume of people who are seeking those spaces has increased. And there are greater challenges in providing those spaces, given health restrictions, and frankly, staffing in a COVID environment,” she said.

After a prolonged discussion, Mayor Jeff Lehman felt the need to sum the amendment and reason for the funding. He said it is not a huge amount given the cold weather and covid-19 crisis.

The motion was passed unanimously.

“That will be fulfilling our obligation to our residents that they can be safe in extreme cold temperatures,” he asked his fellow council members for their support for the motion.

The amendment was passed with support from all councillors except Robert Thomson.