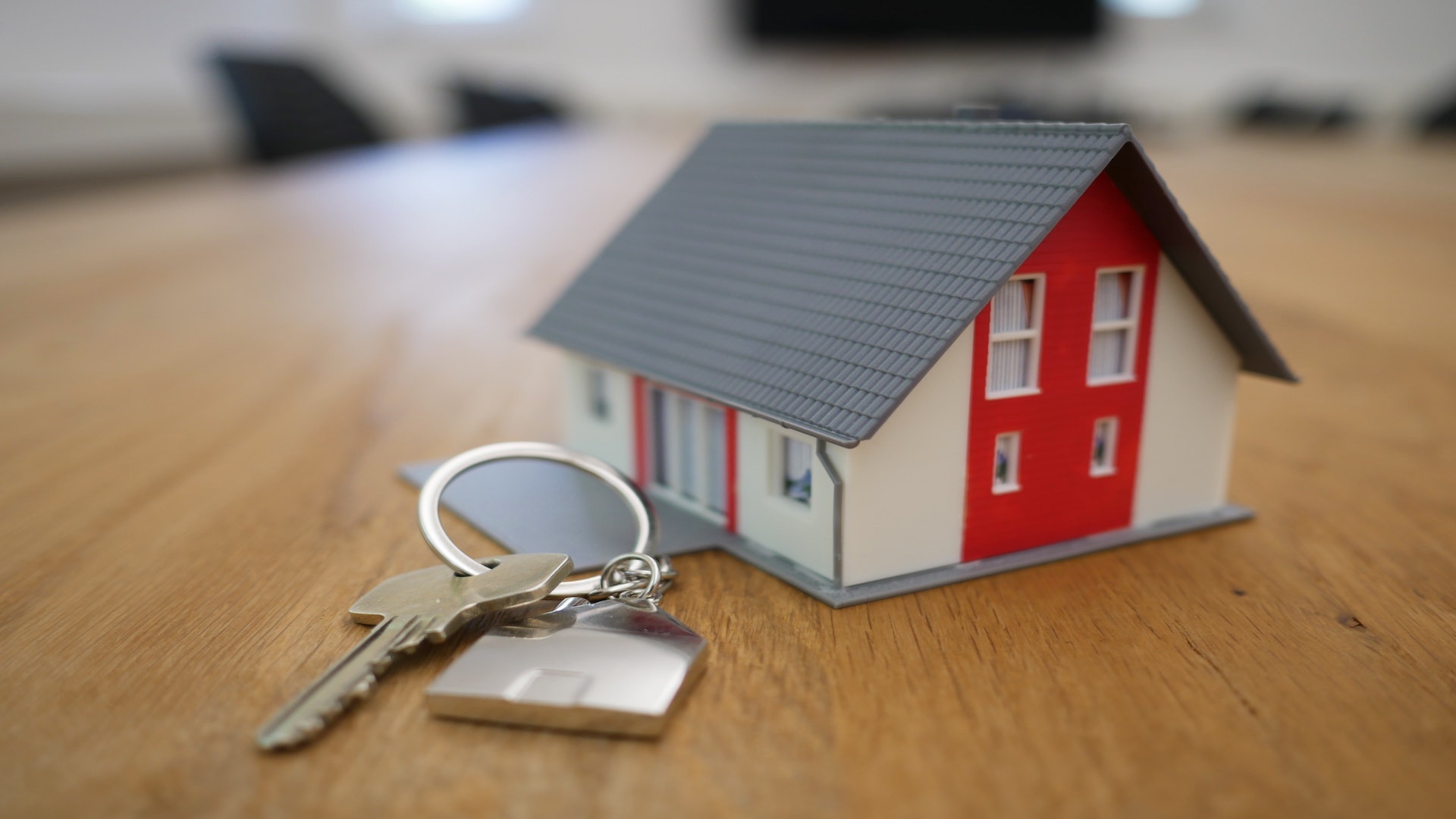 Photo by Tierra Mallorca on Unsplash

For the past five years, Barrie has been in the top five most expensive cities in the country to rent an apartment. As people from GTA continue to move to Barrie, the crisis is expected to get worse.

“Our goal was not to do a study, not to give you recommendations that we’re going to sit on a shelf, but rather to give you an action plan,” Lehman said.

City’s prominent affordable housing consultants and experts volunteered their time to work with the mayor.

There was a lot of interest from councillors about tiny homes that started as counterculture.

“Instead of looking at a shanty, or a trailer park type setup, you’ve got something that’s actually like a garden court, or cottage courtyards, and really tastefully done landscaping,” said Andy Thomson of Thomson Architecture, another task force member.

Simcoe County is already in the process of converting an old Ontario Provincial Police building into affordable housing.

Homes For Heroes, an organization that successfully completed its first veterans housing project in Kingston is working with the city to explore their second project. Lehman said he was flattered that they approached him and he had “put them together with a couple of potential landowners and the Legion.”

“It is the beginning,” Lehman said in his closing remarks before the voting. “But you make a small change in direction and over time, the distance from your original course becomes enormous.”

The final recommendations of the task force were unanimously approved by the council.