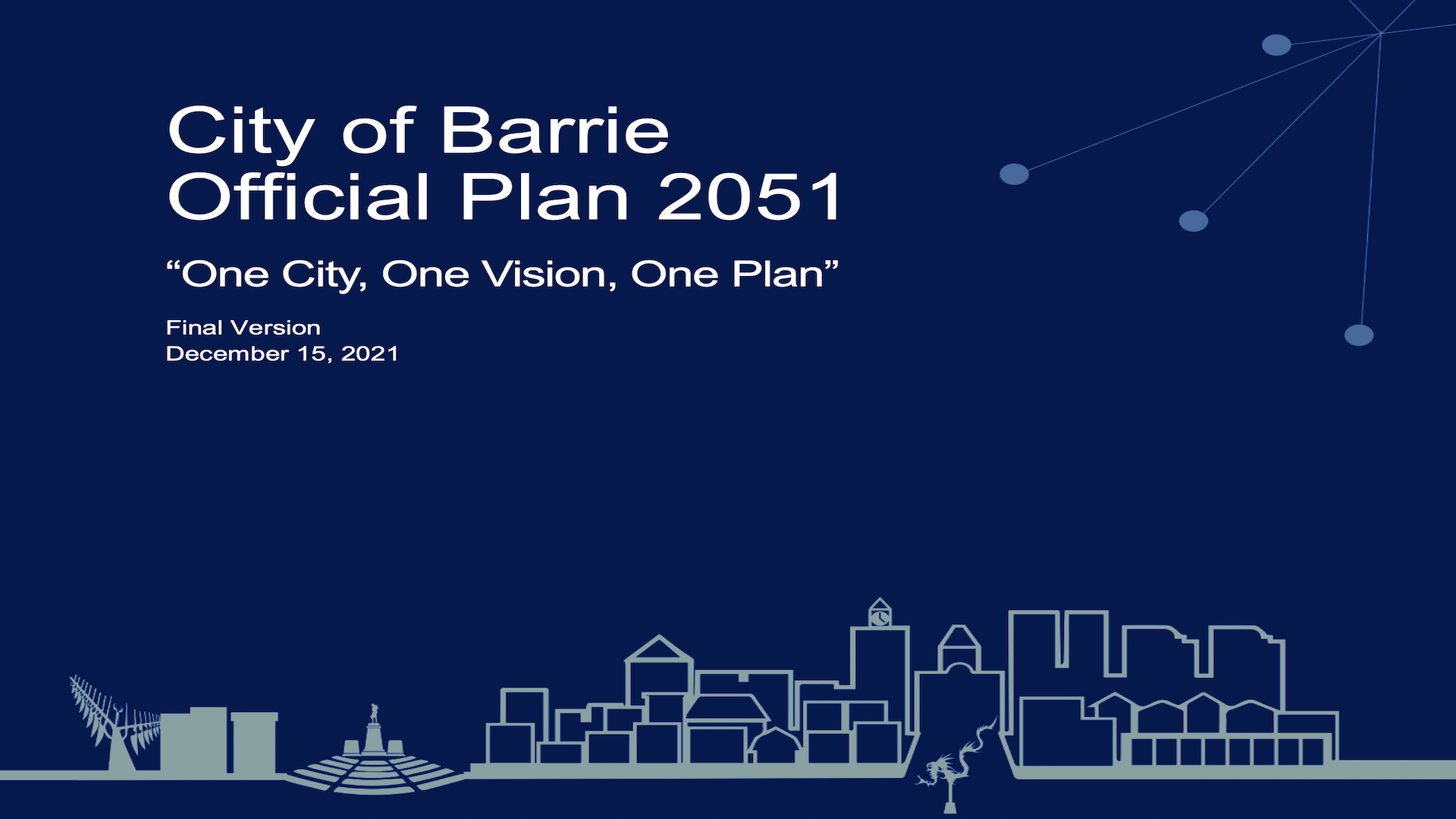 On Monday, the city council approved the next official plan. This vision for the next thirty years would support 298,000 residents and 150,000 jobs.

The session was dominated by the discussion about affordable housing, attracting developers, and large construction projects in neighborhoods.

But some aspects of the plan came under attack from the councillors due to increased pressure from some of the residents in old neighborhoods.

One of the key changes in the official plan was to increase affordable housing units 15 percent of total units from the current 10 percent.

However, during the discussion Councillor Mike McCann criticized the changes. He said it will deter builders from coming to Barrie and result in increased home prices for the remaining 85 percent of the buyers. “If we can’t attract builders to our city, then we’re not building any units,” he said.

Mayor Jeff Lehman responded that there are various ways to make the units affordable such as reducing the size compared to other units. So the per square foot price can still remain relatively the same. “But when we set a target in the Official Plan, what we’re doing is we’re saying when you’re designing your projects, make sure that 10 or 15%, are at least targeting this purchase price or rental amount.”

Councillor Clare Ripma has been feeling pressure from the residents of Ward one opposing the developments in their neighborhood. The new official plan has the minimum building requirement of 50 units per hectare in intensification corridor, collectors roads and arterial roads. Ripma introduced a motion to reduce the minimum requirements for collectors and arterial roads in neighborhoods. Councillors Harvey and Kungl supported the amendment.

Councillor Natalie Harris shared her personal experience about the difficulty in finding affordable places to live. She cautioned against changing specific building policies. “But what I went through and how difficult it was to find something. It’s barely affordable, and I live with another city employee. We make pretty good money, and we are going to be really tight,” she said

City’s chief planner Michelle Banfield spoke in favor of the amendment. She said even if this amendment is passed there are enough development opportunities to build more housing.

The amendment did not pass.

Only Keenan Aylwin and Natalie Harris opposed the part of the amendment that will put limits on the number of floors to three in neighborhoods.

While the other part that will limit the total floors to 12 in greenfield areas was unanimously approved.