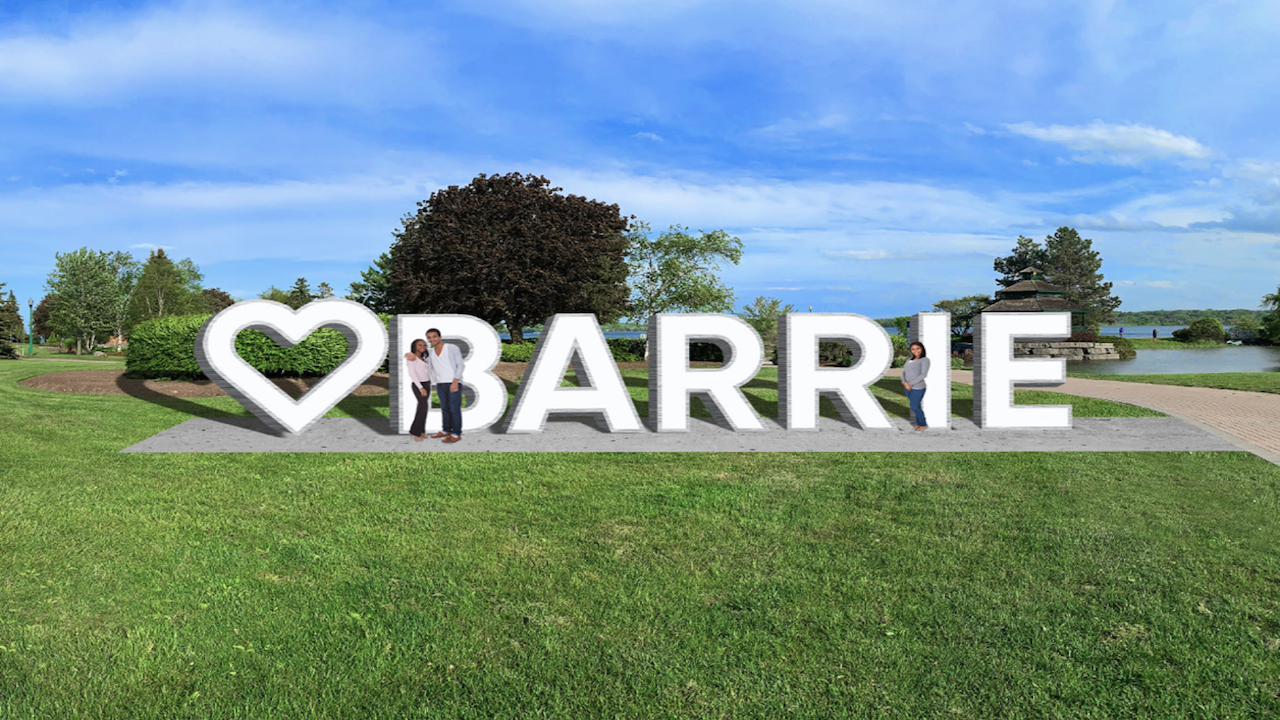 During yesterday’s general committee meeting, Kennan Aylwin, councillor for Ward 2, raised questions about accountability of donations raised for the Heart Barrie project. Aylwin asked if city staff “be following up at all on the extra money that was raised and what that’s going to be donated to.”

“Our staff are not involved in the fundraising component, nor the designation of where additional proceeds may go. Council directed that the funds be split fairly generically, I believe between save the turtles and save the beavers program,” said Michael Prowse, city’s chief administrative officer. “That’s where at least some of the money was dedicated to go to but the rest was left up to Councillor McCann.”

Aylwin’s second question was about “the city’s donation policy” and exercising “good judgement” while accepting donations from organizations having business in front of the city.

Prowse said there is no such policy. “We would probably not accept donations at the same time as a planning application if staff were running the donation,” he concluded.

To address vehicle speeding near school and community safety zones, the city is planning to install automated speed enforcement cameras. Councillor Clare Ripma of Ward 1 added a couple of amendments to explore the possibility of adding two more cameras and having community safety zones near secondary schools also.

After both amendments were passed unanimously by the council, the city staff will provide a report on feasibility of Ripma’s suggestions.